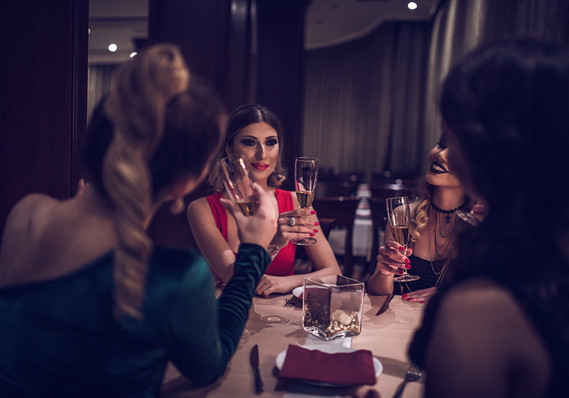 Getty Images
When parents give their children money, especially college graduates, those kids go on to have greater professional success. But when those adult children live at home for free, it’s a different story.

Mom and dad’s financial support can spark a successful career for their children—depending on how they provide support, that is.

When parents give their children money, especially college graduates, those kids go on to have greater professional success, according to a report by Anna Manzoni, associate professor of sociology at North Carolina State University[1]. But when parents provide their children with financial assistance in other ways—letting them live at home for free, for instance—the opposite is true. Manzoni looked at data of more than 7,500 adults between 18 and 28 years old from the Panel Study of Income Dynamics, which tracks job status.

College graduates who received money from their parents did especially well professionally, while college graduates who lived at home did especially poorly. Young adults who received more than $15,000 a year from their parents ranked 5 points higher on the researchers’ scale of occupational status—measured by income—than those receiving no or little monetary support. However, adult children living at home ranked 10 points lower than those who lived independently.

“This highlights one way that social inequality is carried forward across generations,” Manzoni said in a statement. “Children whose families can afford to provide direct support do very well. Other families offer the only support they can afford, by offering their kids a place to live. But this appears to adversely affect career outcomes.”

The perils of allowing your children to live at home

Young adults who are living at home for free may be less willing or able to move to cities where the job market are thriving. Living at home can also create a culture of dependency, according to Jared Buckley, a business strategist focused on millennials. “Moving out develops character and soft skills you cannot learn while under your parents roof,” he wrote[3]. “What has more value, development or finances?”

Also see: 24 million millennials are living with their parents, but not all for economic reasons[4]

Not all millennials living at home are doing so to avoid paying their own rent. In some scenarios,...