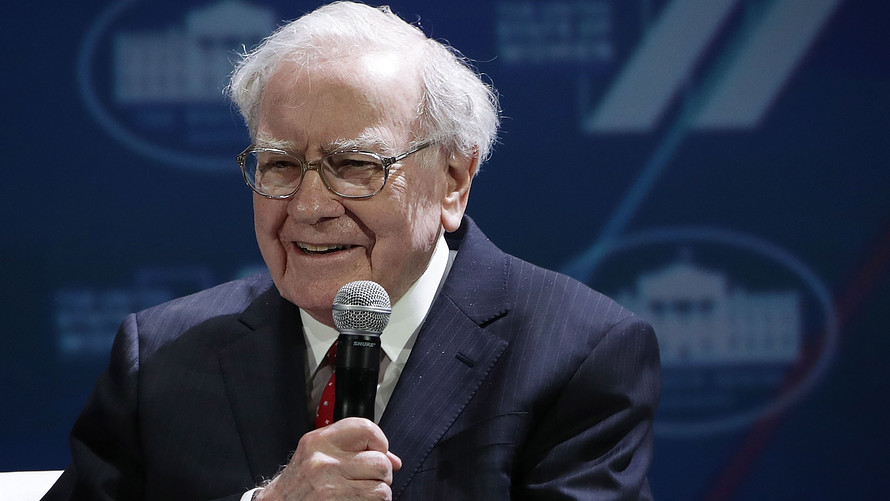 Warren Buffett wants to give back. His way of doing that (apart from helping billion-dollar charities) is to teach others about his investment principles.

For many investors, it is the sharpness of his ideas and simplicity of his approach that appeal. Those methods seem accessible to all, and Buffett, the CEO of Berkshire Hathaway BRK.B, +2.10%[1] BRK.A, +1.93%[2] is a brilliant teacher.

Of course, Buffett wasn’t born with these ideas, nor did they come to him in a flash of light early in his career. He had to keep searching, building and failing, over and over, until he was proficient.

The story of his struggle is encouraging because it emphasizes that success in stock investing doesn’t rely on genius, but rather on a continual focus on good principles as well as a willingness to adapt.

Here are four of the ways he has made mistakes — and the lessons they can teach all investors.

In 1962, Buffett’s investment partnership, called BPL, bought shares in a down-at-heel New England textile company called Berkshire Hathaway at an average price of $7.50. It was, he later admitted, a “terrible business.”

Berkshire’s dominant shareholder and executive was Seabury Stanton. He made a deal with Buffett for Berkshire Hathaway to buy BPL’s shares in the company for $11.50. But the formal offer was only for $11.375 a share.

Buffett thought this dishonorable and chose not to sell. Instead, he made what he later called “a monumentally stupid decision”: He began to aggressively buy shares. By April 1965, BPL held 39% of Berkshire Hathaway and took control of the shareholder-value-destroying company.

He estimated later that the opportunity cost of keeping the textile business running another 20 years was billions of dollars versus if he had earned returns similar to those on his other investments.

Buffett did eventually find a way to make money from the mills. He gradually moved a lot of the capital of the original business to other areas, in particular to highly profitable businesses like National Indemnity and The Illinois National Bank.

When Buffett was 22, he bought an Omaha gasoline station in partnership with a friend. It was opposite a Texaco station. And the Texaco station consistently outsold his station.

The Texaco station was, in Buffett’s words, “very well-established and very well-liked…[it had] customer loyalty…a clientele… Nothing we could do to change that.”

The early lesson Buffett learned about the importance of strategic competitive positioning led to some of his best buys, as he sought companies with the most pronounced customer loyalties in their industries, such as...