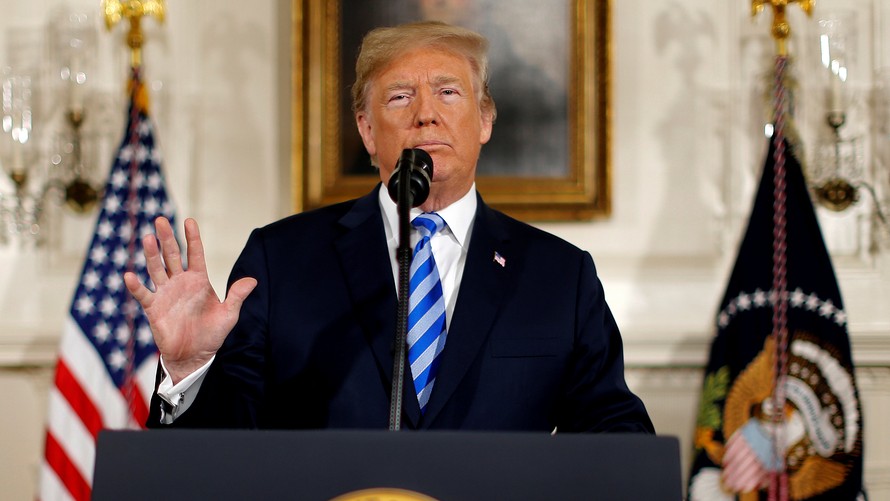 Base pay for Japanese workers rose at the fastest year-over-year pace since 1997; overall cash wages climbed 2.1%, the most since June 2003. That is good news for the Bank of Japan’s yearslong efforts to stoke inflation.

Overall, global investors are likely to remain jittery as they digest the implications of the U.S.’s Iran move and ongoing gains in the dollar, which has pressured some emerging-market asset prices.

Because of the dollar’s strength—“the market will be in for a little bit of pain over the short term,” said Stephen Innes, head of Asia-Pacific trading at Oanda.

U.S. Treasury yields have continued to rise in Asian trading, reaching 2.99% for the benchmark 10-year note ...