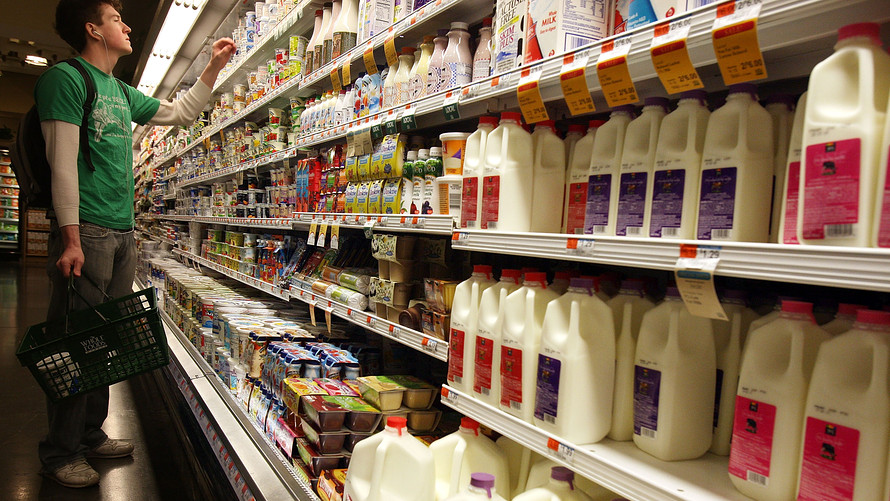 The Dow Jones Industrial Average was on track for its longest winning streak since February on Thursday, with U.S. stocks rising as investors digested benign inflation data and jobless claims that pointed to continued improvement in the labor market.

The recent upbeat mood on Wall Street extended into Thursday, with traders largely shrugging off fresh geopolitical concerns that came after President Donald Trump pulled the U.S. out of the Iran nuclear deal.

The decision to abandon the accord and reimpose sanctions on the Middle Eastern country sparked a rally in oil prices that continued on Thursday[4] with West Texas Intermediate crude CLM8, -0.18%[5] rising 0.5% to its highest level since November 2014.

Read: Oil and the dollar are doing something they have only done 11 times in the past 35 years [6]

What data are in focus?

The consumer-price index [7]rose 0.2% in April, while core CPI, which strips out food and energy, rose a smaller 0.1% last month.

The number of people who applied for first-time U.S. unemployment benefits [8]in early May stood at 211,000 for the second straight week, near a 49-year low.

“This was a far cry from the great leap many inflation alarmists have been fearing. We’re still well within the Fed’s 2% comfort level, so some will say we’re right where we need to be,” said Mike Loewengart, vice president of investment strategy at E*Trade.

“Markets are continuing to react to Trump’s decision to pull the U.S. out of the Iranian sanctions waiver, however, it is very interesting to see there has not been a significant safe haven flow that has...

Read 504 times
Tweet
Published in Economics
More in this category: « Iran Claims Israel Attack Was A False Flag Central Banks: The Great Experiment Has Failed »
back to top