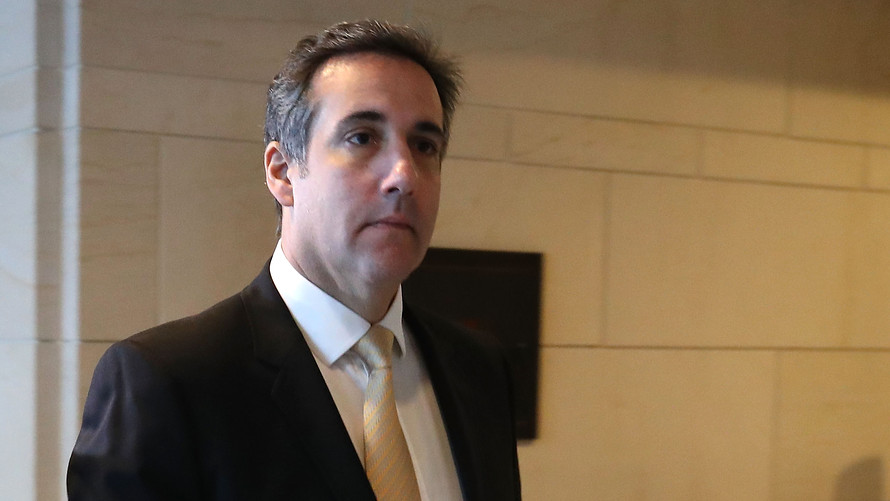 Michael Cohen, who has served as President Donald Trump’s personal attorney, made an overture to provide consulting services to Ford Motor Co. F, -0.18%[1]   in January 2017, but was quickly rebuffed, people familiar with the matter said.

Cohen, touting his proximity to the president, contacted Ford’s office in Washington, D.C.—an approach that Special Counsel Robert Mueller later learned about in the course of his investigation, the people said.

Mueller’s team has since requested information from Ford about the outreach, including emails and records, and has interviewed Ford’s head of government affairs, Ziad Ojakli, the people said.

An expanded version of this report appears at WSJ.com.[2] ...

More in this category: « How To Get Ahead In Today's Economy We're All Trespassers Now In The Face Of The Government's Land Grabs »