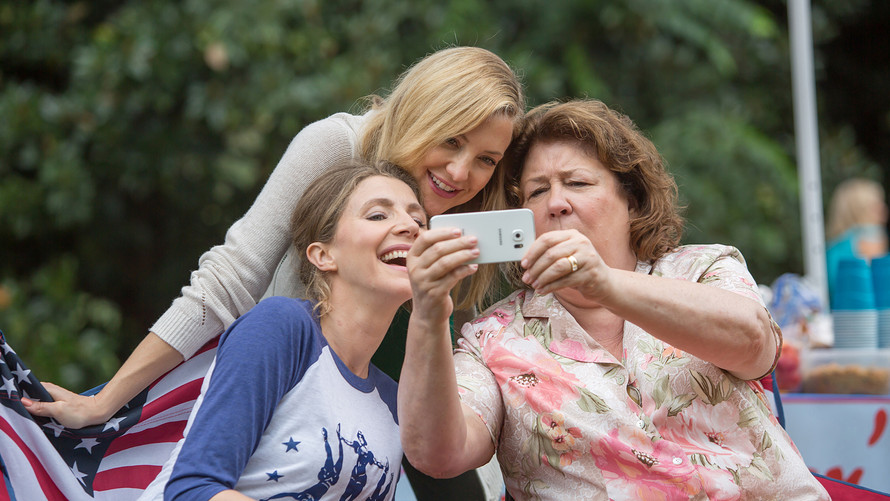 Mothers always think of their children’s futures, but sometimes neglect their own.

Both moms and dads are good at day-to-day financial tasks like reviewing checking accounts and tracking spending, but when it comes to stashing away money for the future or paying off debts, fathers outperform their motherly counterparts, according to a report by financial group MassMutual MCI, +0.13%[1]

In a survey of 10,000 Americans, only 43% of mothers put money in a short-term savings account, compared to 62% of fathers, and 39% of mothers saved for retirement, as opposed to 58% of fathers. Fewer mothers than fathers had emergency funds and paid down credit-card or student-loan debt. “Working mothers are working hard to succeed in managing their households, family activities, commitments in the community and their careers,” said Paula Tremblay, assistant vice president at MassMutual. But their own finances don’t always take priority.

Also see: 3 out of 4 American children in families rely on their mothers’ salaries[2]

The study found that, overall, fewer women in general—not just those who have children—are taking action with their finances in key areas, especially among younger generations. Millennial women are less likely to put money in a retirement account every month, compared to their male counterparts (43% compared to 61%) and about 56% of millennial women pay down credit-card debt every month compared to 65% of men.

Why is this the case? Some experts suggest [3]the lack of action is a result of women earning less than men (U.S. women earn about 80% on the dollar compared to men), but others say it is because women feel like traditional finance advice doesn’t speak to them[4].

Traditionally, men are known to take the helm of household finances and, even though it seems like an anachronistic stereotype, experts say this imbalance still exists in some families.[5]

Women have a good reason to take an active role in financial planning during their prime earning years: They are significantly more likely to live in poverty (80%) in retirement compared to men, according to a 2016 National Institute on Retirement Security report. Having separate accounts is fine, but spouses should have regular meetings to discuss their budget and investing goals[7]. They should not assume the other spouse is handling the money.

Not everyone enjoys talking about money, especially on Mother’s Day, but doing so can save your parents financial distress later in life. Some considerations for conversations include: Talking through their money and caregiving expectations in old age, understanding what assets and debts they have, creating a financial plan—on your own...

More in this category: « "We Are Telling People To Plan For The Worst": Hawaii Braces For Explosive New Eruptions Trump's Pyrrhic Victory: The US Opts For A Path That Can Only Lead To War »