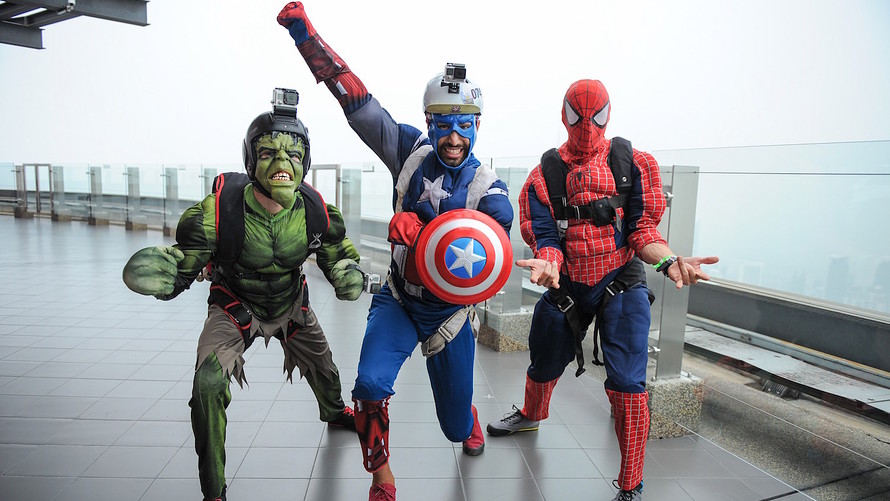 When you buy a company’s stock, or invest in a fund that includes lots of stocks, your top goal is probably to make money when the share price (hopefully) rises. But earning good returns isn’t the only perk of owning stocks.

When you become a shareholder, you become a part owner in the company in which you’re investing. That means you get a say in what that company is doing and can influence it to act in a way that meshes with your values, whether that’s profitability, sustainability or both.

How much of a say do I have?

Generally, one share equals one vote—meaning big, institutional investors with the most dollars invested have the most sway. But speaking up when it counts can mean a lot.

Can I really have an impact?

Activist investors have made an impact in plenty of cases. For example, at Exxon Mobil, XOM, +0.47%[1] 62.3% of shareholders last May went against company management and voted to increase transparency about climate-change issues and how they affect the company. Of course, the big bosses don’t have to do what shareholders want, but they do want to keep the money happy—and that’s exactly what Exxon did. In February, the company released[2] its 2018 Energy Outlook and Energy and Carbon Summary.

Keeping it real: Those investors included financial firms BlackRock, BLK, +0.78%[3] Vanguard and State Street STT, +0.23%[4]  —i.e., folks with deeper pockets than you alone. But even relatively small-time investors have the right to submit a proposal seeking to change company policy.

Take Jing Zhao, a regular investor who owns just 12 shares of Tesla TSLA, -1.30%[5]   stock and recently submitted a detailed proposal[6] to remove the board’s chairman, Elon Musk. He probably won’t get his way, but he did capture board members’ attention (and the media’s) and received an official response, showing that companies do listen, at least.

So how do I voice my own opinion?

The standard process is a little antiquated—for now. Any investor who owns $2,000 worth of stock, or at least 1% of shares, for a year or more through at least the next annual shareholders meeting is permitted to submit a proposal related to “ordinary business,” such as executive compensation, social policy or another reasonable subject.

The company can reject a proposal, of course. In one...