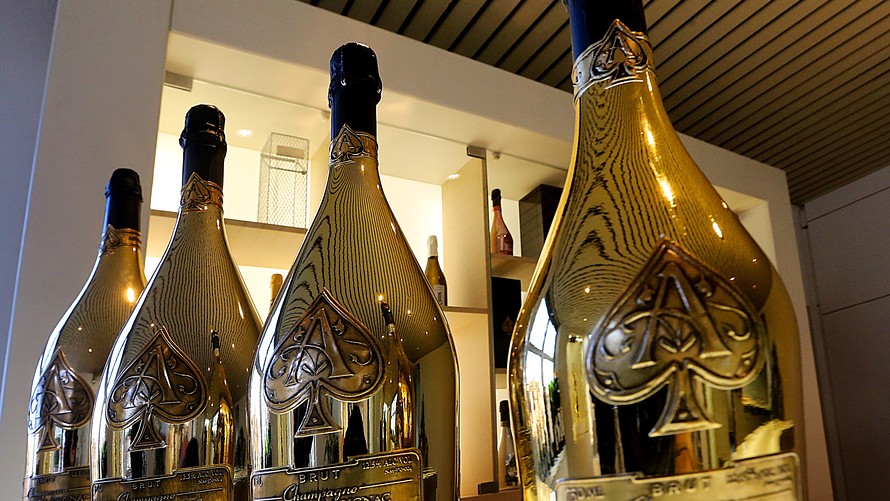 Gold futures broke sharply lower Tuesday after upbeat U.S. economic data added to pressure from climbing rates in the benchmark 10-year Treasury, leaving the metal’s price flirting with a seven-month low and a test below the closely watched $1,300 line.

Gold is also on track for a sixth loss in seven sessions as those reports showed sales at U.S. retailers rose in April for the second straight month[1], adding to evidence the economy sped up after a slower start to the year. A separate report showed a sharp snap back in New York economic growth.

“Importantly, the yellow metal has fallen below major technical support at $1,300,” said Jim Wyckoff, senior analyst at Kitco Metals. “The drop below that key level set off a large number of pre-placed sell stop orders in the futures market, to drive prices still lower. The U.S. dollar index has resumed its trek north today, which is, and has been, a significantly bearish force working against the precious metals bulls.”

A close at current levels, if it holds, would represent the lowest for a most-active contract since Dec. 28, when it settled at $1,297.20, according to FactSet data. The retreat for gold also pushes the commodity below its 200-day moving average at $1,307.80 for the first time since late December.

More in this category: « Why making money in the stock market could be about to get a lot more difficult For The 4th Month In A Row, "Long FAANG" Is The Most Crowded Trade »