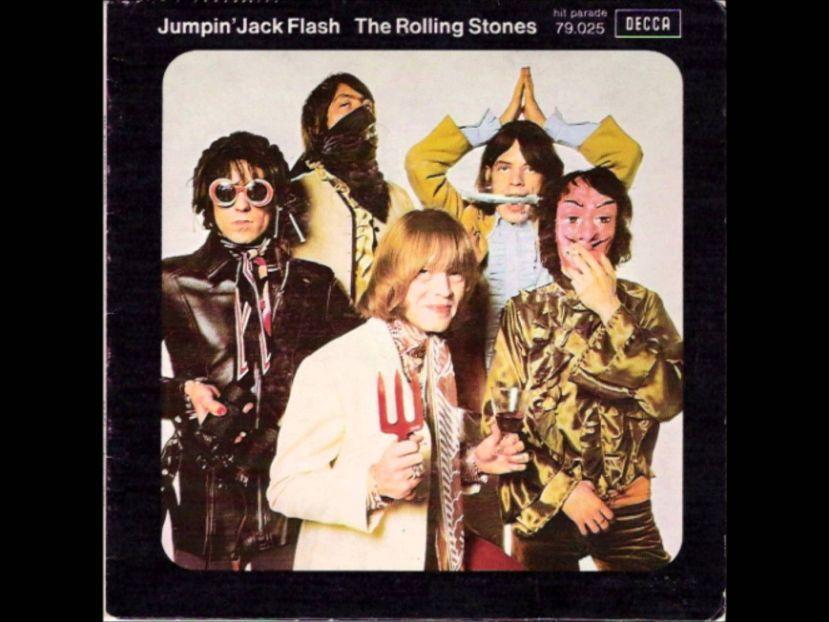 The New York Times is out with a puff piece ahead of the highly anticipated DOJ Inspector General report expected any day now detailing the FBI's (mis)conduct during the 2016 US election. The Times piece is brought to you by yet more leaks from the FBI, with their account of the operation against the Trump campaign prior to former Director Comey's firing and the appointment of Robert Mueller as special counsel.

Fearful of leaks, they kept details from political appointees across the street at the Justice Department. Peter Strzok, a senior F.B.I. agent, explained in a text that Justice Department officials would find it too “tasty” to resist sharing. “I’m not worried about our side,” he wrote. -NYT

It was an assignment so secretive that Peter Strzok giddily texted his side piece about it on an unsecured line. It's also weird for NYT to characterize the meeting as "not yet reported" seeing as how Strzok's texts about it have been out for months. https://t.co/lbvTZksLJr pic.twitter.com/QSA7TedpTM

The F.B.I. bureaucracy did agents no favors. In July, a retired British spy named Christopher Steele approached a friend in the F.B.I. overseas and provided reports linking Trump campaign officials to Russia. But the documents meandered around the F.B.I. organizational chart, former officials said. Only in mid-September, congressional investigators say, did the records reach the Crossfire Hurricane team.

“I cannot believe we are seriously looking at these allegations and the pervasive connections,” Mr. Strzok wrote soon after returning from London.

Read 861 times
Tweet
Published in Economics
More in this category: « Senators grill EPA chief Scott Pruitt over long list of allegations Voters In Several States Set To Roll Back Marijuana Prohibition This Year »
back to top