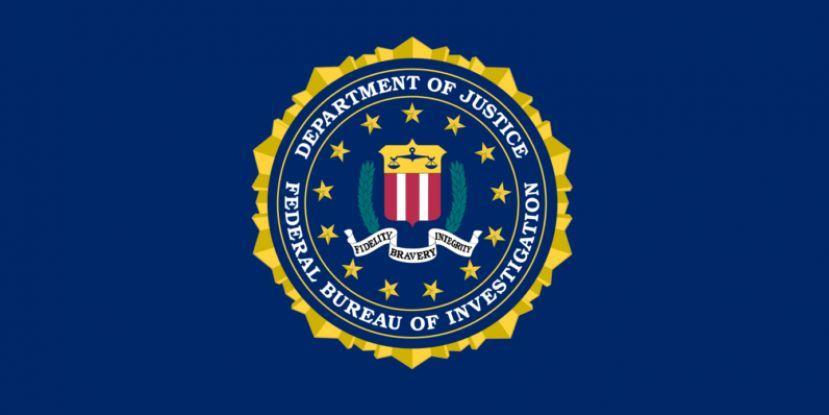 Update: Just a few hours after President Trump "hereby demanded" that the DoJ investigate whether or not the "FBI/DOJ infiltrated or surveilled the Trump campaign for Political Purposes," Axios' Jonathan Swan reports that Justice has confirmed a probe has begun. DoJ's Sarah Isgur Flores:

"The Department has asked the Inspector General to expand the ongoing review of the FISA application process to include determining whether there was any impropriety or political motivation in how the FBI conducted its counterintelligence investigation of persons suspected of involvement with the Russian agents who interfered in the 2016 presidential election.

As always, the Inspector General will consult with the appropriate U.S. Attorney if there is any evidence of potential criminal conduct."

“If anyone did infiltrate or surveil participants in a presidential campaign for inappropriate purposes, we need to know about it and take appropriate action.”

The liberal media is in full panic, meltdown mode, exclaiming that Trump has "interfered" with the investigation...

There it is. He has finally crossed the red line and ordered up a DOJ investigation of his political opponents, as well as career law enforcement agents. Moment of truth for Rosenstein and Sessions and moment of danger for the country. https://t.co/LE8P0AmNDq

Trump’s most consequential interference in our system of justice since he fired the FBI director who was investigating him https://t.co/Q5SL8kTNMv

And The New York Times..."...in ordering up a new inquiry, Mr. Trump went beyond his usual tactics of suggesting wrongdoing and political bias by those investigating him, and crossed over into applying overt presidential pressure on the Justice Department to do his bidding, an extraordinary realm where past presidents have hesitated to tread...

Legal experts said such a presidential intervention had little precedent, and could force a clash between the sitting president and his Justice Department that is reminiscent of the one surrounding Richard M. Nixon during Watergate, when a string of top officials resigned rather than carry out Nixon’s order to fire a special prosecutor investigating him."

“I can’t think of a prior example of a sitting president ordering the Justice Department to conduct an investigation like this one,” said Stephen I. Vladeck, a professor at the University of Texas School of Law.

“That’s little more than a transparent effort to undermine an ongoing investigation.”

And The Deep State is furious... (or worried they're about to get busted)

Senator McConnell & Speaker Ryan: If Mr. Trump continues along this disastrous path, you will bear major responsibility for the...