The Internet Party One citizen... one vote... zero government interference.
updated 10:49 PM, Oct 26, 2021 UTC
Headlines:
CDC says some immunocompromised people can get fourt: The Centers for Disease Control and Prevention said in updated guidelines Tuesday
Suspicious substance in package reported by Omar's o: A suspicious substance included in a package with a threatening note reported by R
Psaki mum on Virginia governor's race after she's hi: White House press secretary Jen Psaki on Tuesday refused to discuss Virginia's gov
The Moneyist: My mother is giving away my late grand: ‘There are enough pieces of jewelry to divide among all of us grandkids.’ ...
Sanders draws red lines on Medicare expansion, drug : Senate Budget Committee Chairman Bernie Sanders (I-Vt.) said on Tuesday that a dea
Democrats Stalking $5 Trillion In Billionaire Wealth: Democrats Stalking $5 Trillion In Billionaire Wealth For Tax Extraction Congressi 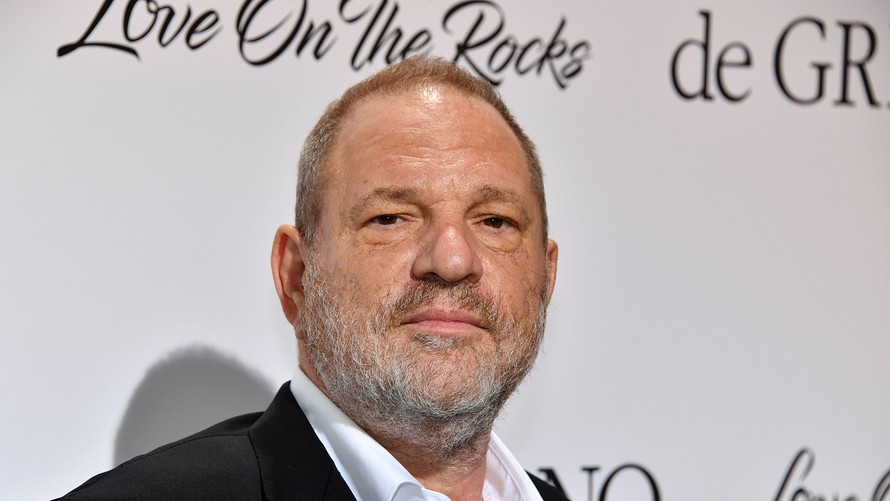 Harvey Weinstein will be charged with rape and criminal sex act stemming from incidents with two separate women when he turns himself in to authorities on Friday, sources said.

The charges of both first-degree rape and third-degree rape are connected to Weinstein forcing himself on one woman while the criminal sex act charge is related to allegedly forcing another woman to perform oral sex on him, according to sources close to the Manhattan District Attorney’s office.

Read: Harvey Weinstein to turn himself in on Friday[1]

The movie mogul will surrender to a police precinct for fingerprinting Friday morning before being taken to Manhattan Supreme Court, where he’ll appear before Judge Kevin McGrath, sources said.

Weinstein has been accused of sexually assaulting and harassing more than 80 women — including “Boardwalk Empire” star Paz de la Huerta, who claims he raped her twice in 2010.

More in this category: « The Skripal Case Is Being Pushed Down The Memory Hole With Libya and Aleppo Yulia Skripal Speaks: "Difficult To Believe We Were Both Attacked" »