The new requirement for companies to report how much more their CEOs made than the typical employee may have produced some “oohs” and “aahs,” but that’s about it.

If there is anything to glean from all the pay ratio disclosures, it’s that there needs to be more consistency in how they are calculated and reported before they can be useful to investors.

But after scouring the proxy statements of hundreds of companies, Dan Marcec, director of content at executive pay data firm Equilar, said the disclosures have been “relatively unhelpful,” because companies are able to choose how they evaluate pay.

One problem that arises is that companies only count what each employee is paid during the year, while CEO compensation could include estimates of market value of unvested stock options and other benefits, such as security measures for a CEO’s residence.

Since wages don’t have to be annualized, companies that have relatively high numbers of temporary or seasonal employees could have higher CEO pay ratios.

Marcec said while lack of standardization makes comparisons difficult, after looking at how some companies explained they way the median employee pay was calculated, “I understand their business model a little better.” 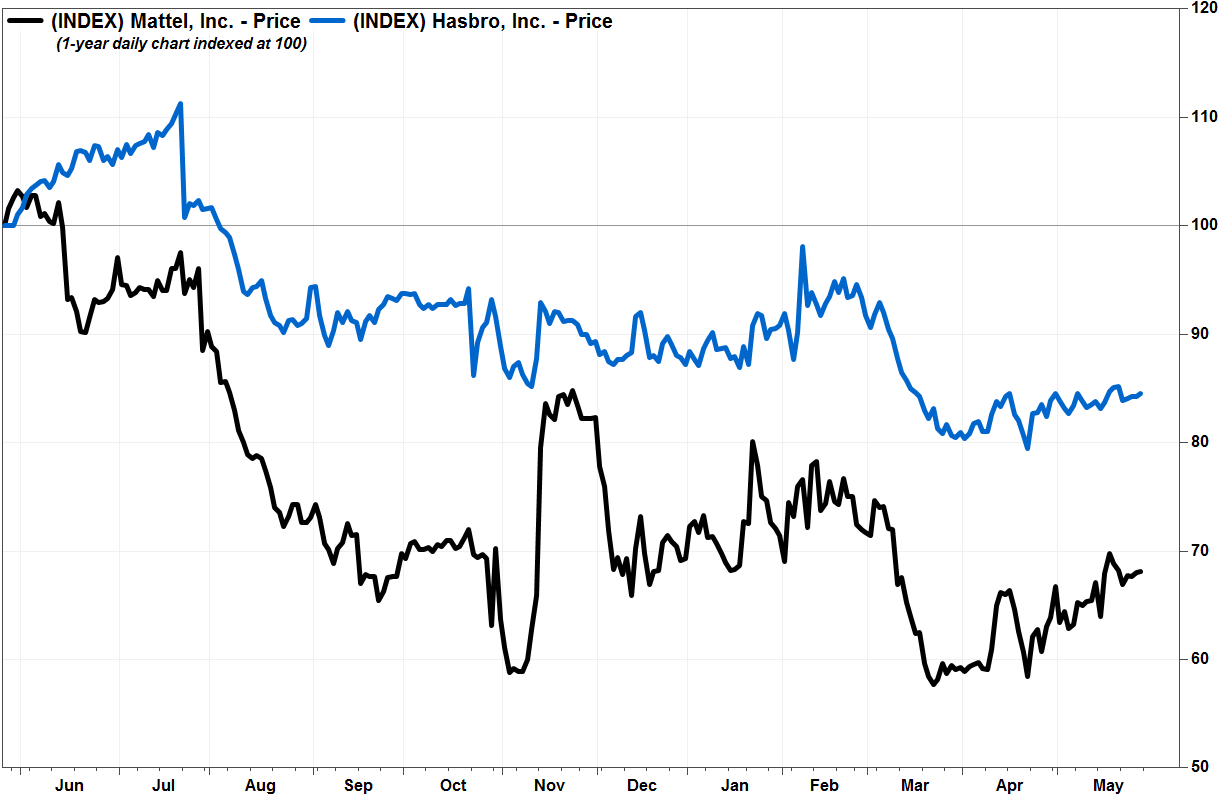 First, consider that Mattel’s CEO Margo Georgiadis total compensation was $31.28 million in 2017, which included a salary of $1.34 million and stock and option awards totaling $28.05 million. The awards represented the fair value of options and restricted stock units at grant date, which might appear very high, but that’s because she was named CEO effective Feb. 8, 2017, and the company indicated that the actual realized value of the awards is contingent upon certain vesting conditions. Read more the announcement late-Thursday that Georgiadis is leaving the company[5].

Second, the median employee pay of $6,271 may seem very low, but consider that a large...

Read 426 times
Tweet
Published in Economics
More in this category: « This Is How Amazon's Alexa Records And Shares Private Conversations Without Your Permission UMich Sentiment Slumps Near 2018 Lows As Income Expectations Tumble »
back to top