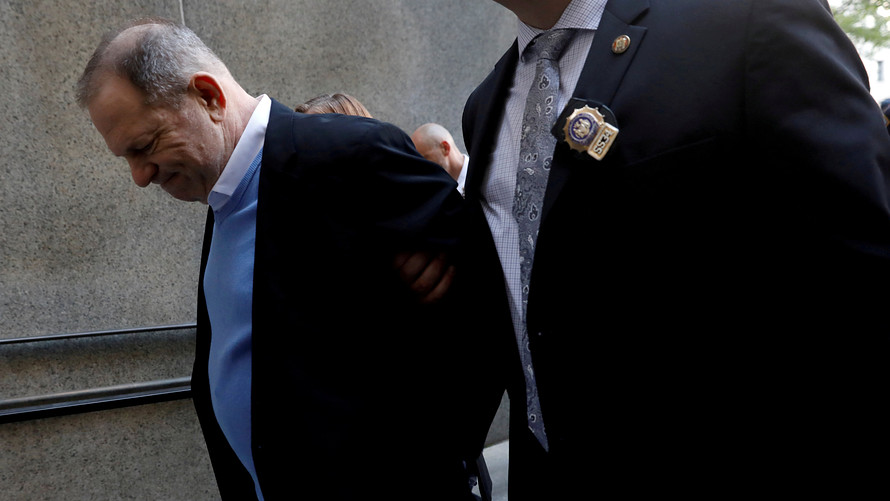 Harvey Weinstein was indicted on sex-crime charges Wednesday, hours after the disgraced movie mogul said he wouldn’t testify before a grand jury.

The charges are the same that were filed by police last week when Weinstein, 66, surrendered to face arrest in a pair of alleged sex attacks in Manhattan in 2004 and 2014.

Earlier Wednesday, a statement from Weinstein’s representatives said he decided not to appear before the grand jury “on the advice of his attorneys,” including veteran defense lawyer Benjamin Brafman.

More than 80 women have publicly accused Weinstein of sexual misconduct ranging from harassment to rape.

He has denied engaging in any “non-consensual sexual conduct.”

This report originally appeared on NYPost.com.[1] ...

More in this category: « The Headwind Facing Housing Iran To Bring International Lawsuit Against "ISIS Founder" America Based On Trump Statements »