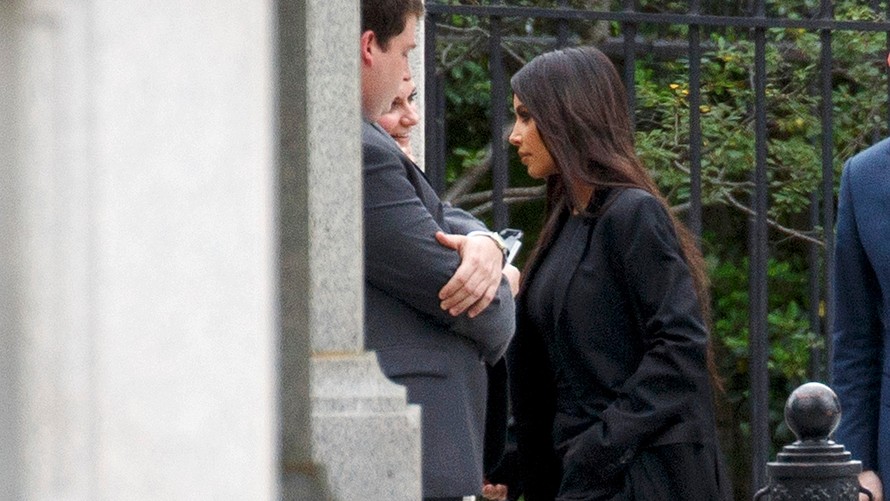 No wait — not THAT Kim. Kim Kardashian West.

The reality TV star met with the president Wednesday at the Oval Office to talk prison reform and to advocate for a pardon for Alice Marie Johnson[1], a great-grandmother serving a life sentence for a first-time, nonviolent drug offense.

“Great meeting with @KimKardashian today, talked about prison reform and sentencing,” Trump said in a tweet.

In a pair of tweets, Kardashian West thanked Trump and said she hoped Johnson “will get a second chance at life.”

I would like to thank President Trump for his time this afternoon. It is our hope that the President will grant clemency to Ms. Alice Marie Johnson who is serving a life sentence for a first-time, non-violent drug offense.

We are optimistic about Ms. Johnson’s future and hopeful that she —and so many like her—will get a second chance at life.

Jared Kushner, the president’s son-in-law and senior adviser, also reportedly attended the meeting. Kushner is also an advocate of prison reform, and is pushing the Senate to take up a prison-reform bill[7] that the House passed last week.

Kardashian West is a friend of Ivanka Trump, Kushner’s wife, and the three reportedly had a private dinner[8] at their Washington home after the meeting....