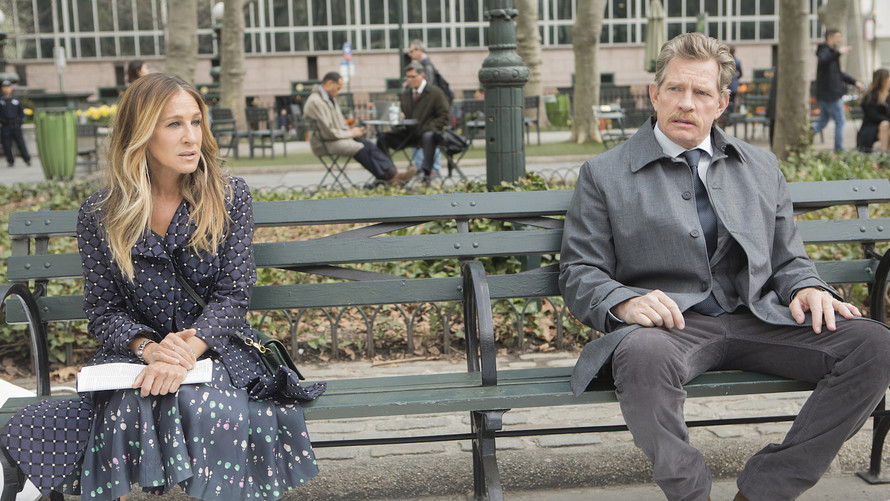 A new study published in the Annals of Behavioral Medicine, an academic journal, suggests people who divorce have a greater likelihood of smoking and lower amounts of physical activity.

Researchers at the University of Arizona studied more than 5,700 people, using the English Longitudinal Study of Aging, a long-term health study of adults over 50 in the U.K. There are seven sets of data in the study, collected every two years, beginning in 2002. Some 900 of the study participants were divorced or separated and had not remarried. The rest were married.

They reported their life satisfaction, their exercise frequency, smoking status and measurements of their lung function and levels of inflammation. Those who were divorced or separated had a 46% greater risk of dying during the study than their counterparts who were still married. (The researchers controlled for factors like gender, health, age and socioeconomic status.)

Why the deterioration in divorcees’ health? Divorced or separated participants, especially women, were less satisfied with life than their married counterparts in the study, the researchers found. That creates an unhealthy and potentially fatal spiral: Lower satisfaction with life was also linked to lower levels of physical activity and lower levels of physical activity is linked to greater risk for an early death.

That said, not all marriages are the same, and it’s important to distinguish between healthy, happy ones and toxic ones, that might be impacting one or both partners’ health negatively, said Jennifer Behnke, a licensed marriage and family therapist based in Juno Beach, Fla. “In a miserable relationship, you’re sitting on the couch, watching TV, feeling that toxicity of resentment and not getting your needs met,” she said.

But this isn’t the first study that has shown a link between divorce and a negative impact on health. A 2009 study from researchers at the University of Chicago and Johns Hopkins University found that divorced or widowed people have 20% more chronic health conditions[1], such as heart disease, diabetes or cancer, than married people.

Divorced or widowed people also have 23% more mobility limitations than married people, such as trouble climbing stairs or walking one block. People who never married have about the same number of chronic health conditions as married people. But they do report 13% more depressive symptoms and 12% more mobility limitations than people who are married.

Healthier partners might actually help their spouse stay healthier, too, Bourassa said. “If you imagine a husband or wife who doesn’t smoke and their partner does, one might try to influence the other’s behavior. In many ways, when relationships end, we lose that important social control of our health behaviors.”

Still, divorce doesn’t have to lead to poor health outcomes, the researchers of the latest study said. Quality...

More in this category: « After Years Of US-Led "Nation-Building", Afghanistan Faces A Human Rights Disaster US, Turkey Said To Reach Deal For Withdrawal Of Kurdish Forces From Key Syrian Town »