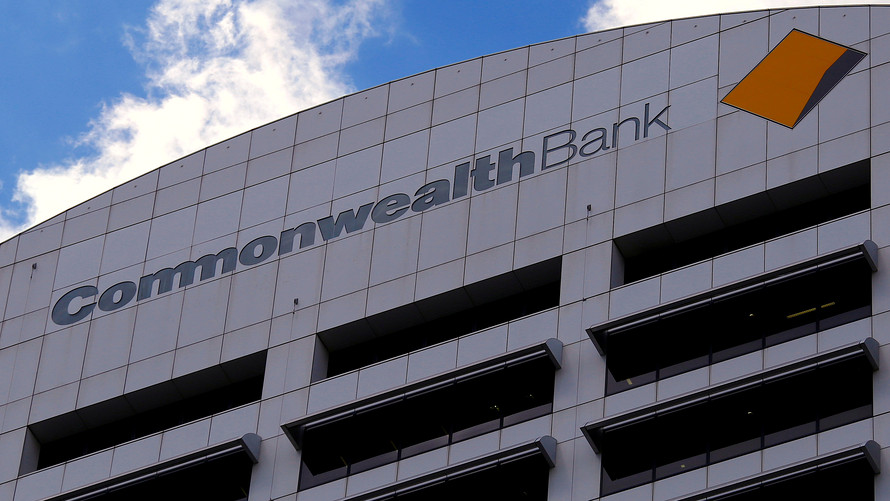 MELBOURNE, Australia — Australia’s largest bank has agreed to pay an almost $530 million fine to settle a civil lawsuit that revealed numerous breaches of the country’s Anti-Money Laundering and Counter-Terrorism Act.

The proposed agreement with the federal government’s financial-intelligence agency, which remains subject to approval by a federal court, includes further admissions by the bank it contravened the law, including breaches of risk procedures, reporting and monitoring.

Commonwealth Bank CBA, +1.33%[1]  , Australia’s biggest bank by assets and with a market value of almost $92 billion, said Monday it would pay a penalty of 700 million Australian dollars ($529.8 million) plus the regulator’s legal costs of A$2.5 million to resolve the civil suit.

“While not deliberate, we fully appreciate the seriousness of the mistakes we made,” Chief Executive Officer Matt Comyn said.

Read 1190 times
Tweet
Published in Economics
More in this category: « Eric Peters: In The Global Trade War, America Has "All The Cards" The Modern Civil War Is Being Fought Without Guns... So Far! »
back to top