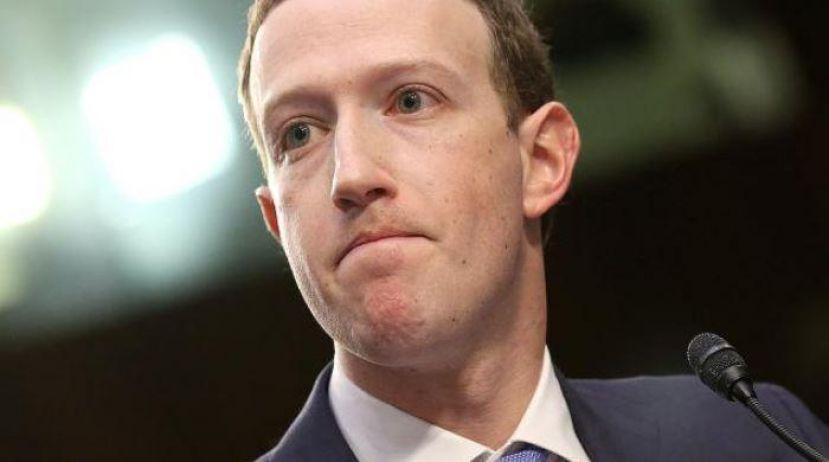 Facebook provided at least four Chinese electronics companies, including government-linked telecom giant Huawei, unrestricted access to user data, according to a person familiar with the matter but not authorized to speak on the record.

The relationships were part of a recently revealed data-sharing partnership program which included at least 60 major device manufacturers, including Apple, Amazon, Blackberry, Microsoft and Samsung - allowing the companies to integrate various Facebook features into their operating systems which gave them access to user data, and the data of users' friends without consent.

Huawei in particular has stoked concerns over national security, as lawmakers in Congress and top intelligence officials have raised red flags over whether or not the Chinese government might be able to demand access to data stored on Huawei devices or servers. While Huawei has denied the claims, the Pentagon decided to ban the sales of Huawei smartphones on U.S. military bases.

Facebook data was only ever stored on Huawei servers, only directly on devices, according to the Washington Post.

A spokesman for Huawei did not immediately respond to a request for comment. Facebook late Tuesday confirmed that it had worked with Huawei, as well as three other Chinese firms, Lenovo, OPPO and TCL. Facebook said those arrangements were “controlled from the get go — and we approved the Facebook experiences these companies built.”

Facebook's statement followed a day of silence about its relationships with Chinese firms, which drew a sharp rebuke from Sen. Mark R. Warner (D-Va). Warner said in a statement Tuesday that Facebook's relationships with Huawei and TCL raise “legitimate concerns, and I look forward to learning more about how Facebook ensured that information about their users was not sent to Chinese servers.” -WaPo

Facebook says they will be winding down their relationship with Huawei by the end of the week.

The data-sharing agreement, reported Sunday evening by the New York Times, allowed manufacturers to access information on relationship status, calendar events, political affiliations and religion, among other things. An Apple spokesman, for example, said that the company relied on private access to Facebook data to allow users to post on the social network without opening the Facebook app, among other things.

What's more, the manufacturers were able to access the data of users' friends without their explicit consent, despite Facebook declaring they would not let outside companies access user data. The catch? The NYT explains.

Facebook’s view that the device makers are not outsiders lets the partners go even further, The Times found: They can obtain data about a user’s Facebook friends, even those who have denied Facebook permission to share information with any third parties.

In interviews, several former Facebook software engineers and security experts said they were surprised at the ability to override sharing restrictions. -NYT

Despite winding down the partnerships in April - including the posting capabilities...

More in this category: « Qatar Airways boss offers ‘heartfelt apologies’ for saying only a man could do his job Euro hits 2-week high vs. dollar as ECB signals readiness to discuss QE’s end »