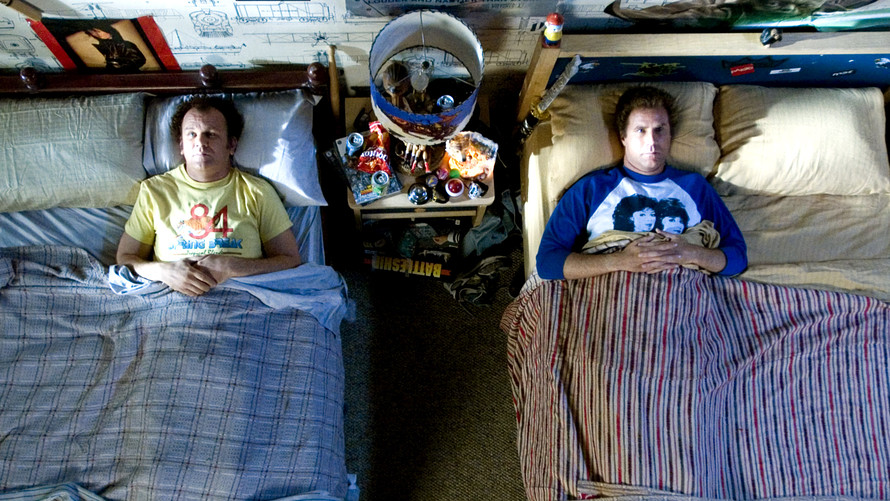 A lack of sleep can have unforeseen consequences.

To avoid experiencing a host of adverse effects due to sleep deprivation, the American Academy of Sleep Medicine recommends that on average adults should get about seven to eight hours of sleep each night in order to feel well-rested. One in three adults does not get enough sleep, according to a study[1] conducted by the Centers for Disease Control and Prevention.

To get a good night’s sleep, experts from the Mayo Clinic[2] recommend setting a consistent wake-up time, limiting use of electronic devices right before bedtime, limiting consumption of caffeine, alcohol and other substances that impair sleep quality, and increasing daily physical activity.

After all, a lack of sleep can have some surprising effects:

Eating too much junk food late at night

A new study [3]conducted by the University of Arizona found that of the 60% of individuals who indulged in regular nighttime snacking, nearly two-thirds said that lack of sleep led them to crave more junk food. In turn, craving more junk food is linked to increased likelihood of obesity, diabetes and other health-related issues.

According to The State of Obesity public health project[4], health care costs of obesity in the U.S. range from $147 billion to nearly $210 billion per year. Additionally, the researchers noted that “obesity is associated with job absenteeism, costing approximately $4.3 billion annually and with lower productivity while at work, costing employers $506 per obese worker per year.”

Having a heart that seems older than your body

A separate study conducted by the CDC and Emory University researchers presented at the 2018 SLEEP meeting this week showed that “excess heart age” appeared to be lowest amongst adults who slept approximately seven hours a night.

Heart age is defined as the estimated age of a person’s cardiovascular system based on factors that contribute to heart-health, including whether or not someone has high blood pressure, diabetes or high cholesterol. Excess heart age is the difference between a person’s heart age and their chronological age.

“Telling a 30-year-old that they could have a heart of a 40-year-old, I hope will get people to think more about how improving sleep quality can help improve your health,” Durmer said.

Don’t miss: Smartphones can affect children’s mental health—how to get them sleeping again[5]

In the U.S., sleep apnea is the most prevalent underdiagnosed sleep disorder and...