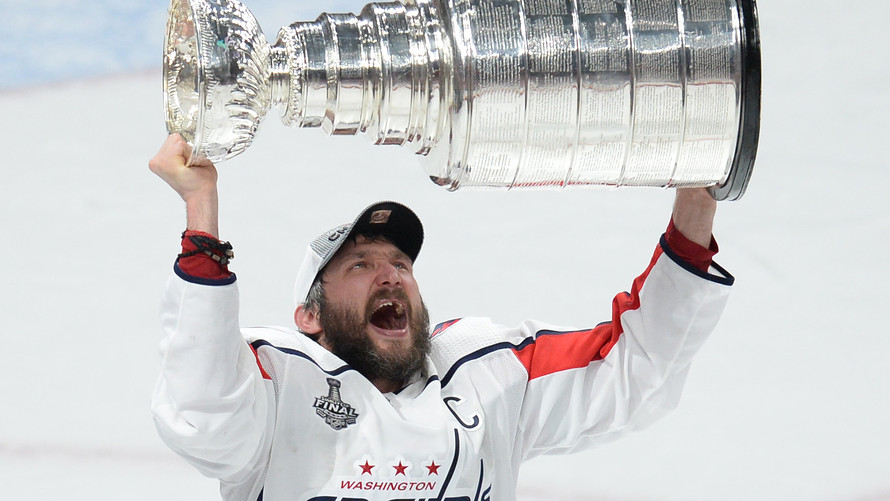 Jubilant fans celebrated in the streets of Washington on Thursday night, as the Capitals won their first Stanley Cup championship in the franchise’s 44-year history.

The Capitals rallied in the final period Thursday to beat the Vegas Golden Knights, 4-3, in Game 5, to win the best-of-seven series, four games to one.

Playing in front of a loud home crowd in Las Vegas, the Golden Knights took a 3-2 lead into the third period, but a sprawling shot by Devante Smith-Pelly tied it up, and a rebound goal from Lars Eller put the Caps ahead with less than 8 minutes to go.

Long-suffering Capitals fans, clad in red, packed streets in the nations capital, and celebrated the victory well into the night.

It was the Caps’ 28th playoff appearance, but they had only made the finals once before, losing to Detroit in 1998.

The Golden Knights, an expansion team who stunned the league by winning 51 regular-season games, lost four games in a row for the first time this season.

Thirteen-year veteran Alex Ovechkin, who scored a second-period goal, won the Conn Smythe Trophy as the postseason MVP. It was his first NHL championship.

It was also the first championship for Washington in any sport in 26 years....