Doctor’s offices are a hot investment — what does that mean for profit vs. patient care? 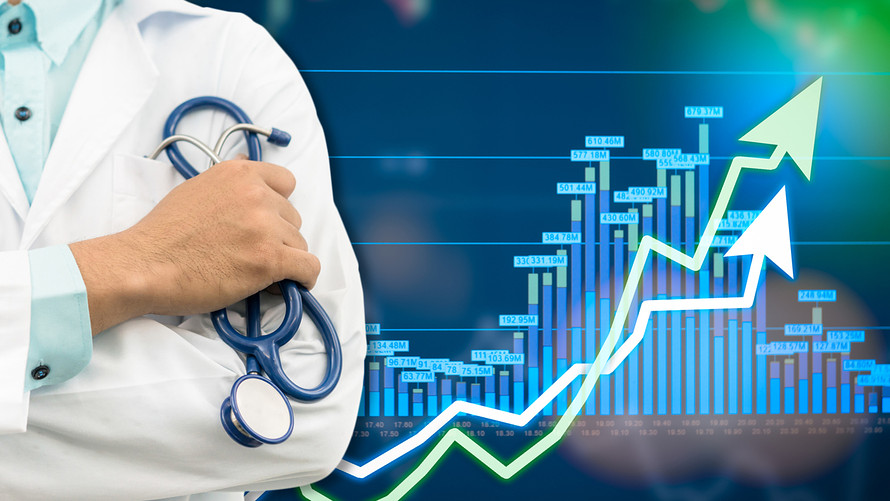 Your physician has become big business. And patient advocates say you should be worried.

Even if the waiting room, staff and doctor herself look exactly the same as in the past, medical practices of all kinds are increasingly being snapped up by larger groups, hospital systems and even health-insurance companies.

Lately, those buyers aren’t even from the health-care world. In a growing and powerful trend, private-equity and venture-capital groups have been swooping in with ever larger offers for all kinds of doctor’s practices.

They offer to handle practices’ business affairs and their complex regulatory requirements, leaving doctors to practice medicine. They also say they can introduce efficiencies and leverage economies of scale in the process, a proposition that, backed by deals offering EBITDA multiples as high as 15 times, many doctors have found enticing.

Critics, though, say that financial firms’ involvement has gone far beyond the back office, harming patient care and driving up health-care costs. Doctors report pressure to upcharge when billing health insurers and to sell products and procedures, while financial firms skimp on medical supplies and employees.

The latter is particularly concerning because less well-trained practitioners are providing care for which they are unqualified, according to some doctors, and risking patients’ health in the process.

Most of all, medical professionals say, businessmen should not be dictating how doctors do their work.

“These folks don’t have medical licenses to lose; they didn’t take any Hippocratic oaths,” said Marni Jameson Carey, executive director of the Association of Independent Doctors, a nonprofit trade association that represents more than 1,000 doctors in 33 states. “They are in it for the profit. And Americans are going to pay for it, either with their health or their finances or both.”

Investment by private equity and venture capital is especially widespread in dermatology, a $14 billion and growing market — and many dermatologists aren’t happy about it. They worry about the effect on patient care, and even fear for the future of their profession if it continues to be dominated by business interests.

In the wake of a similar trend in the 1990s that sent valuations sky-high, many of the largest groups declared bankruptcy. Doctors today are seeing parallels. One private-equity-backed group, DermOne Dermatology, closed a number of offices earlier this year, selling others to another dermatology group.

Dermatologists “are complaining of a constant pressure to see more patients with less resources, and that’s a constant overarching theme,” says Dr. Sailesh Konda, an assistant clinical professor of dermatology at the University of Florida.

Read: Doctors like Larry Nassar are out there — you just don’t hear about them[1]

Konda, a dermatologist and an outspoken...