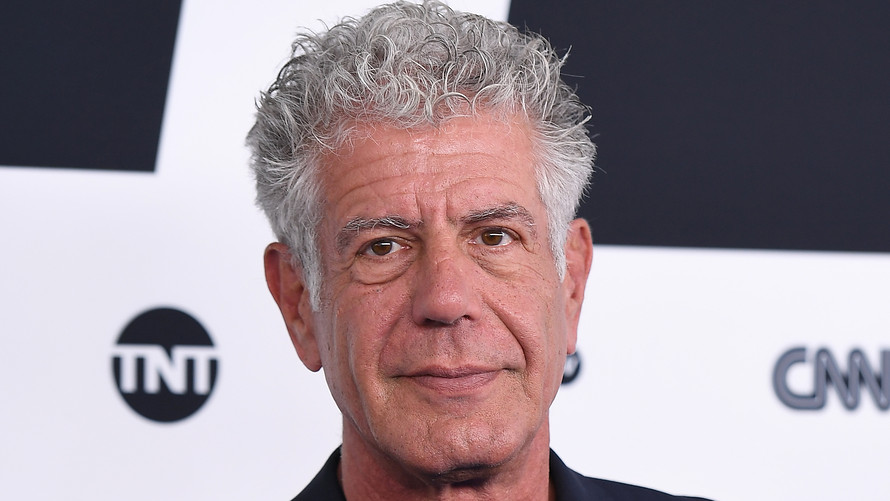 The death of celebrity chef Anthony Bourdain has been confirmed as suicide by French authorities, who found no evidence of foul play, according to a media report.

Bourdain, who rocketed to fame after the publication of his book “Kitchen Confidential,” was found dead Friday[1] in Strasbourg, where he was filming an upcoming episode of his CNN television series. “Parts Unknown.”

The 61-year-old hanged himself in the bathroom of the hotel where he was staying, the prosecutor of Colmar, in the Alsace region of France, told the Associated Press on Saturday.

“There is no element that makes us suspect that someone came into the room at any moment,” said prosecutor Christian de Rocquigny, according to the AP report[2].

The French authorities are conducting toxicology tests to discover whether Bourdain was on medication, to discover clues to his state of mind, the report said.

Read: From apps to search results, how tech companies are trying to prevent suicide[3]

Globe-trotting gourmand Bourdain, once described by the Smithsonian as “the Elvis of bad-boy chefs,” is credited with encouraging Americans to think differently about food and travel through his award-winning media work.

“His love of great adventure, new friends, fine food and drink and the remarkable stories of the world made him a unique storyteller,” CNN said in a statement Friday announcing the chef’s death.


Check out: What Anthony Bourdain can teach us about life and business[4]

And see: The time I spent in food-waste land with Anthony Bourdain[5]

Bourdain’s death followed closely on the suicide of fashion designer Kate Spade at age 55, and came as official figures showed the suicide rate in the U.S. has increased[6] almost 30% since the 1990s.

Read: Studies show suicides increase in the months after a celebrity takes their own life[7]

More in this category: « Data Shows Switch From Bitcoin "Hodlers" To Crypto-Speculators In Last 6 Months Is Switzerland About To Create A New Banking System? »