Americans could pay $2.2 billion more on their credit-card debt after Fed rate hike 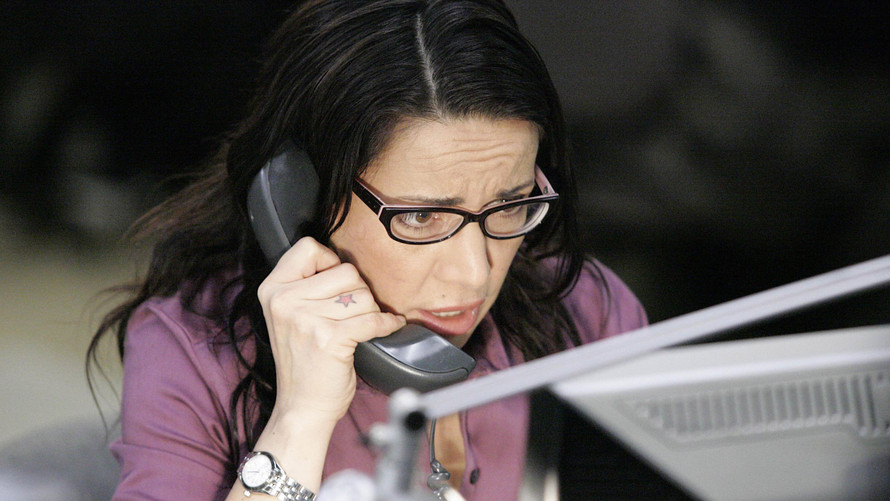 If you have credit-card debt, it just got a little more expensive.

The Federal Reserve on Wednesday raised its benchmark federal funds rate[1] by a quarter-percentage point — to a range of 1.75% to 2% — as many economists had expected. What consumers might not expect: Their credit-card bill is going up[2], too.

Consumers with credit-card debt will likely pay an additional $2.2 billion in interest payments annually, according to an analysis from the credit-card website CompareCards.com.

To determine that number, analysts at the site looked how much those carrying a balance pay in interest, based on the current average annual percentage rate (APR). They used a 15.32% APR as a base, which rose to 15.57% after the hike.

Cardholders currently have about $1 trillion in credit-card debt collectively, according to the Federal Reserve. Based on those numbers, CompareCards concluded they will collectively pay $2.2 billion more with a 25-basis point hike.

The Fed raises and lowers interest rates in an attempt to control inflation. When the Federal Reserve raises its rates, it’s costs more for banks to borrow money. And they typically pass on those costs to the consumer.

When the Fed rate goes up, consumers will typically see the impact within about 60 days. People with credit-card debt should consider trying to refinance or consolidate it now, or transfer it to a card with a lower interest rate.

“Rising interest rates will start taking a toll on borrowers that are already stretched to the limit with tight household budgets,” said Greg McBride, chief financial analyst at the personal-finance website Bankrate. “Higher rates and higher payments will squeeze the buying power of households without a compensating increase in wages.”

However, if the banks do start to collect more funds, they may then offer higher rates on savings products including savings accounts and CDs, to attract consumers, McBride said. “Shop around among online banks, community banks and credit unions, which tend to offer notably higher returns than larger banks,” he said....

Read 651 times
Tweet
Published in Economics
More in this category: « US Counterintel Chief: Russian Government Will Hack Your Phone When You Visit The World Cup Diplomatic Meltdown: Italy-France Relations Collapse Amid North-African Migrant Spat »
back to top