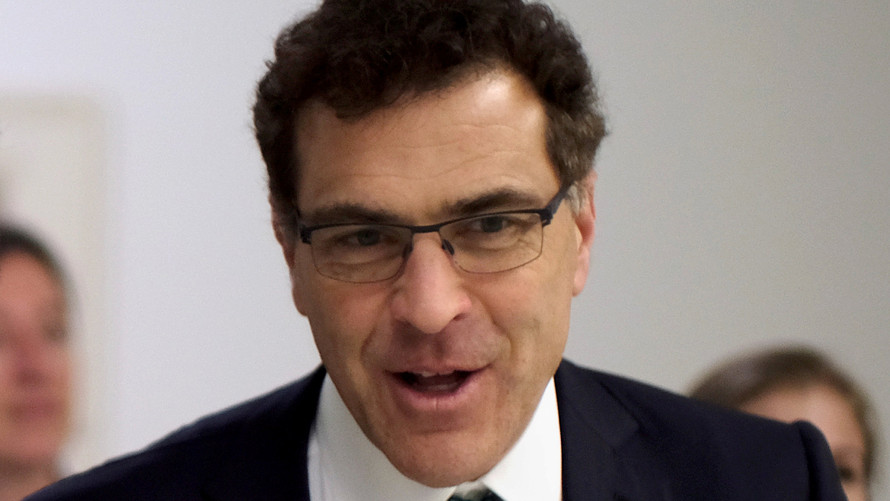 Facebook Inc.’s top policy and communications executive, Elliot Schrage, is stepping down after a decade at the social-media giant.

Schrage has been one of the key architects of Facebook’s strategy for various controversies over the past two years, including most recently the company’s response to news that the political firm Cambridge Analytica improperly obtained data on 87 million Facebook users.

Schrage discussed leaving the company two years ago, a company spokeswoman said, but stayed on after scrutiny of Facebook FB, +2.29%[1]   intensified following the 2016 presidential election. He will be on hand to search for his successor and will continue to advise top executives, including Chief Executive Mark Zuckerberg and Chief Operating Officer Sheryl Sandberg, after he steps down, the spokeswoman said.

“Leading policy and communications for hyper growth technology companies is a joy — but it’s also intense and leaves little room for much else,” Schrage said in a Facebook post announcing the decision on Thursday.

‘Heck yeah, we took it’: Business-class fliers are filching all that fancy airline swag.[3]

The mystery around middle-aged suicides.[4] ...