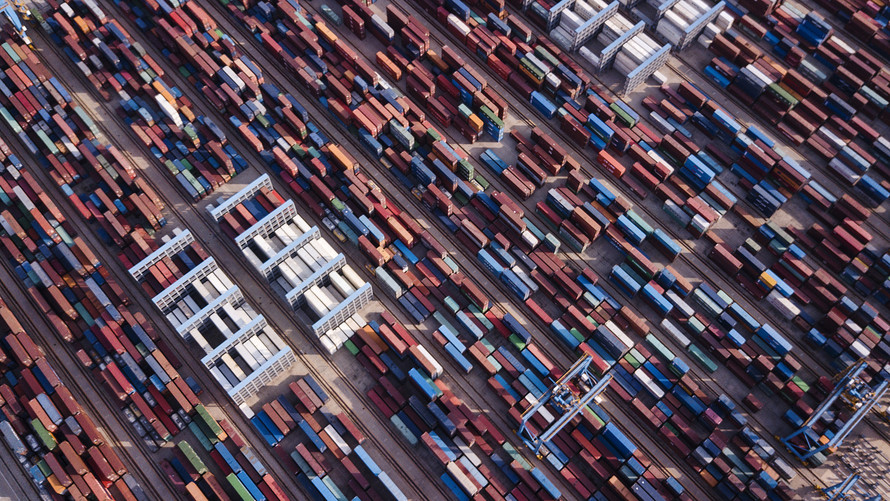 Japan’s Nikkei NIK, +0.39%[1]   gained 0.4% even as the yen rose further overnight, except against the dollar USDJPY, +0.05%[2]  . The pharmaceutical sector was up 1.3% and agriculture rose 0.7%, but banks were down 0.2% as low-rate expectations persist after the ECB’s pledge to keep rates low at least for the next year. The Bank of Japan’s latest policy statement was due later Friday.

Chinese stocks were little changed in early trading as President Donald Trump’s approval of some $50 billion of tariffs[3] on Chinese goods got a shrug after this week’s selling. Shenzhen’s index 399106, -1.11%[4]   hit four-month lows the past two days and the Shanghai Composite SHCOMP, -0.37%[5]   entered Friday’s trading just above 2018 closing lows after falling 12 of the prior 17 days. The tariff implementation “is not a surprise as it has been a cloud overhanging since March,” noted Tai Hui, chief market strategist for JPMorgan Asset Management.

Read 965 times
Tweet
Published in Economics
More in this category: « Turley: "Comey Can No Longer Hide Destruction Caused At FBI" US Intelligence Developing Better Storage To Hoard Your Data Based On Human DNA »
back to top