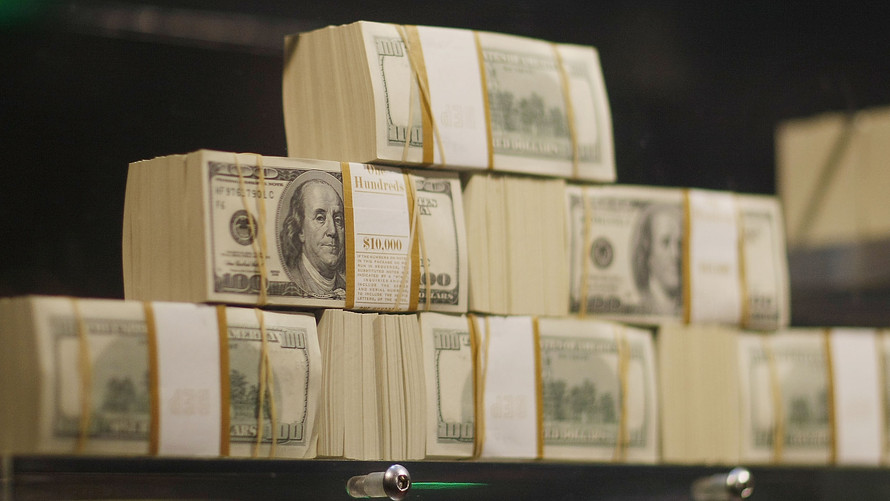 The leading U.S. dollar index on Friday struggled for direction, trading within a narrow break-even range, as traders weighed the next round of tariff-fueled tensions between the U.S. and China against a dynamic in global monetary policy that should be supportive for bucks.

The White House announced the latest round of 25% import tariffs on some $50 billion worth of Chinese goods[1]. Beijing responded to the approval by saying it will impose levies of its own on U.S. products.

“The dollar lost some luster in choppy Asian and European session trade as short covering flows and market fears of fresh Trump tariffs against China unwound some of the massive gains from yesterday,” said Boris Schlossberg, managing director of FX strategy at BK Asset Management in a Friday research note.

Even though the short-term economic effect from one-for-one retaliations between the two economic powerhouses would likely be modest, “the increased uncertainty and risks will weigh on business confidence and investment, especially cross-border investment,” said research from Oxford Economics. “This there will be an impact on growth, in China, the U.S. and elsewhere, at a sensitive time for the global economy.”

Trade-war worries come against the backdrop of developed world interest-rate differentials shifting decisively in the buck’s favor, with the Federal Reserve on Wednesday hiking rates by 25 basis points to place the fed-funds rate at a range between 1.75% and 2%.

On Thursday, meanwhile, the European Central Bank said it would keep rates on hold until at least summer 2019, ensuring that there would be at least another 12 months of higher rates in the U.S. versus the eurozone.

This gave the dollar a massive boost on Thursday, and led to the largest one-day percentage loss for the euro[5] EURUSD, +0.3285%[6] in two years. On the week, its poised for a 1.4% drop, its largest weekly drop in four weeks.

In less eventful central-bank moves, the...