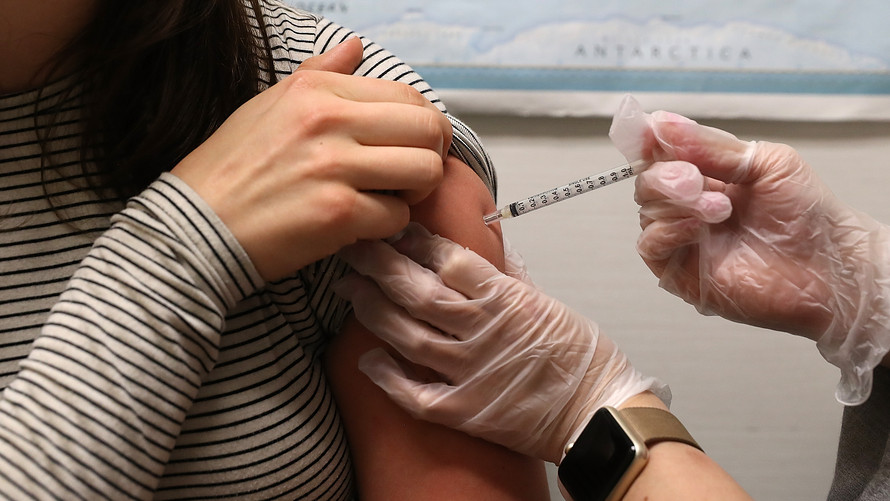 To be honest, it appalls me how many good-meaning people misunderstand international trade. In normal times, it wouldn’t matter because the role of peaceful trade has been a largely settled intellectual consensus for close to a century. It is a background issue to most of our lives.

Today, the consensus has vanished for all the wrong reasons. It wasn’t challenged on facts or theory. It disappeared because so many folks just don’t understand the issue and are succumbing to demagogues exploiting that lack of knowledge.

I think a good analogy to this is vaccinations for polio. Within a generation of the last trade war, the polio vaccine radically altered the lives of Americans. Prior to that, young healthy people routinely died of a disease whose appearance led to citywide panics, and the closing of schools, parks and pools. That has not occurred for more than 60 years, so today only parents in their very late 80s or older recall the visceral fear of the disease killing or maiming their children.

Today, demagogues spread lies about vaccines to a public rendered susceptible through ignorance. The number of children who avoid vaccines is becoming dangerously high.

As with polio pandemics, the deep damage of the last trade war has passed from common memory. Only a few centenarians will remember it. So, with the distance of time, we are all at risk by not schooling ourselves on the benefits and costs of trade.

Now, I don’t know how much of the ignorance on trade is willful and how much of it is casual, but I like to assume the best of folks. So, let me explain briefly and plainly what trade is and what it is not.

First, all trade deals exist to reduce the barriers to trade between people and businesses. Countries don’t trade. When you hear someone say we are trading with China, that is simply a shorthand expression for households buying and selling to one another. We Americans buy and sell things to the Chinese with minimal government involvement. As consumers we buy based on value, and as producers we sell based on value. Cost is only a part of that value proposition. It is that simple.

Second, no household, city, region or nation runs a balanced trade with other places. The reasons for this are simple. Each of us specializes in some sort of production (e.g. barbering, teaching, doctoring) but don’t specialize in consumption of just one good. We’ll buy different items from different people who make these items in different regions. It is that simple.

Read 997 times
Tweet
Published in Economics
More in this category: « Is This The Real Reason Behind Elon Musk's Conference Call Meltdown Tesla Belonging To Mary McCormack Husband Spontaneously Combusts In LA Street »
back to top