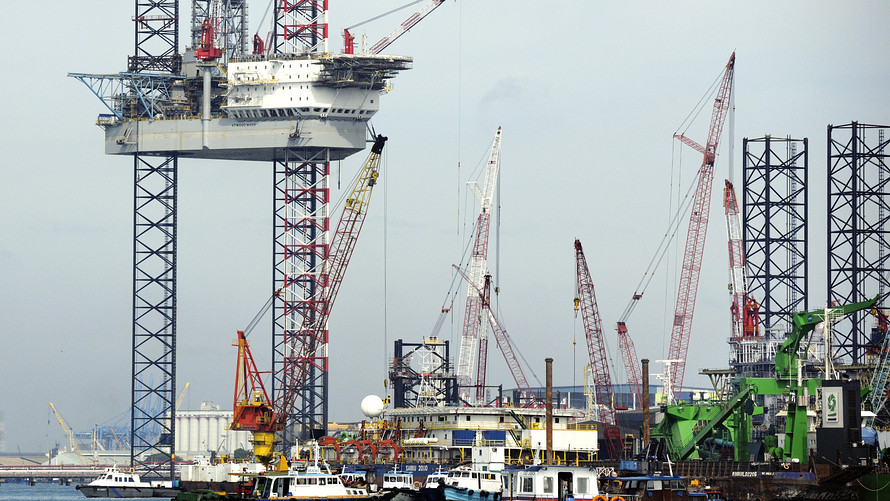 On Friday, both WTI and Brent notched big drops for the session and the week[3], weighed by expectations that the Organization of the Petroleum Exporting Countries and its allies will agree to increase production at a meeting this Friday[4]. WTI saw its lowest settlement since June 6, and Brent, its lowest since May 2.

Investors also remain fixated on how trade-related disagreements[5] between the U.S. and China are escalating. President Donald Trump on Friday announced tariffs on $50 billion worth of Chinese imports[6], and Beijing retaliated by targeting high-value American exports[7].

“The possible punitive tariff of 25% means that U.S. crude oil would no longer be a low-cost alternative despite the current price discount,” they wrote, adding that they “therefore expect the high price gap between Brent and WTI to remain in place during the summer months.”...

More in this category: « Blain: "Back In The Markets, There Is So Much To Worry About" Audi CEO Arrested As Diesel-Emissions Scandal Spreads »