Digital manipulation at World Cup: South Korea’s players might not be who you think they are 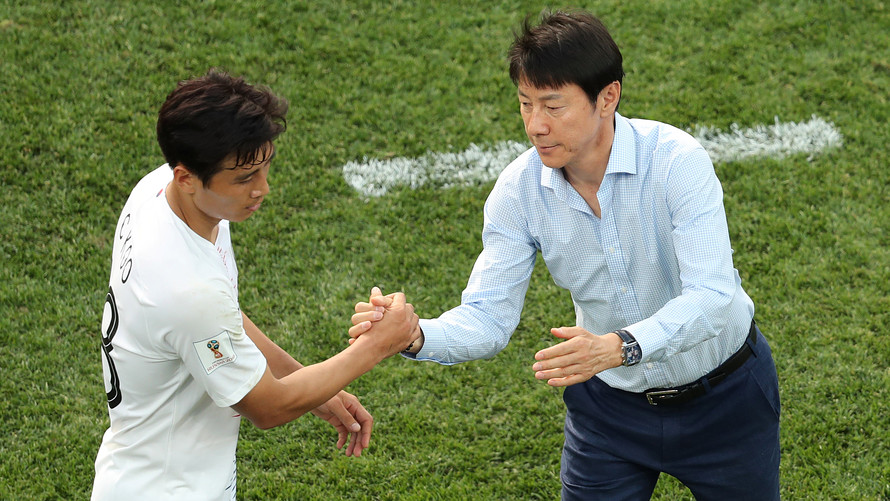 Other than the repeated turning away of Swedish shots on goal by South Korean keeper Cho Hyun-woo, who after frustrating numerous solid attempts finally allowed a goal on a second-half penalty, Monday’s World Cup match between Sweden and South Korea will likely be best remembered for a bid by the latter’s manager, Shin Tae-yong, to cross up the opponent through some game-kit-related trickery.

He had players change numbers from what they’d been wearing — and, crucially, scouted by World Cup opponents wearing — in recent matches.

Here’s Shin’s provocative explanation of the shift[1], according to a BBC report:

‘We switched them around because we didn’t want to show our opponents everything and to try and confuse them. They might know a few of our players but it is very difficult for Westerners to distinguish between Asians and that’s why we did that.’

Read on: Stunners by Mexico, Switzerland shake up the World Cup — and Mexico City[2]

Read 881 times
Tweet
Published in Economics
More in this category: « Onward To Stock Market Nirvana... Or Not "Equity Markets Look Like They're In Denial" - Trader Warns 'Summer-Living Ain't Gonna Be Easy' »
back to top