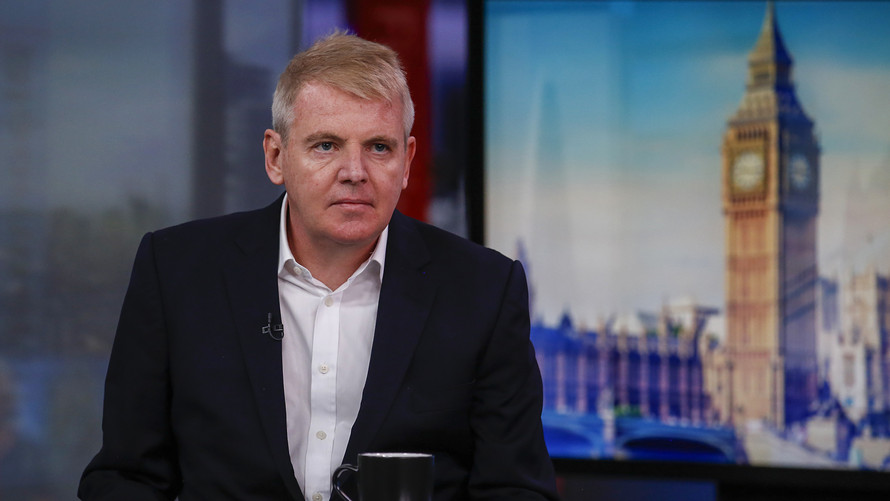 ‘There has been far too much complacency, far too much buybacks by corporations of their stock which have supported the market, far too much concentration of ownership, particularly in tech stocks in the U.S. And it’s time for a very major correction, which is I think what we’re embarking on.’

He explained in an interview on CNBC[3] that while trade war fears are “certainly having an effect on the market,” the bigger issue is that stocks are just too expensive.

“The U.S. is selling at 32 times cyclically adjusted price-to-earnings (PE) ratio, which is an all-time high,” Mellon said. “Surely it’s time for a major correction anyway.”

“We’ve seen in last few days the Dow’s gone down [five in a row, to be exact], there have been sideways moves, we’re almost flat on the year,” he said. “This is the beginning of a serious correction in my opinion.”

More in this category: « As Trade War Escalates, Is China Running Out Of "Tit" For Trump's "Tat"? Instead of a trade war with China, here’s what Trump should do »