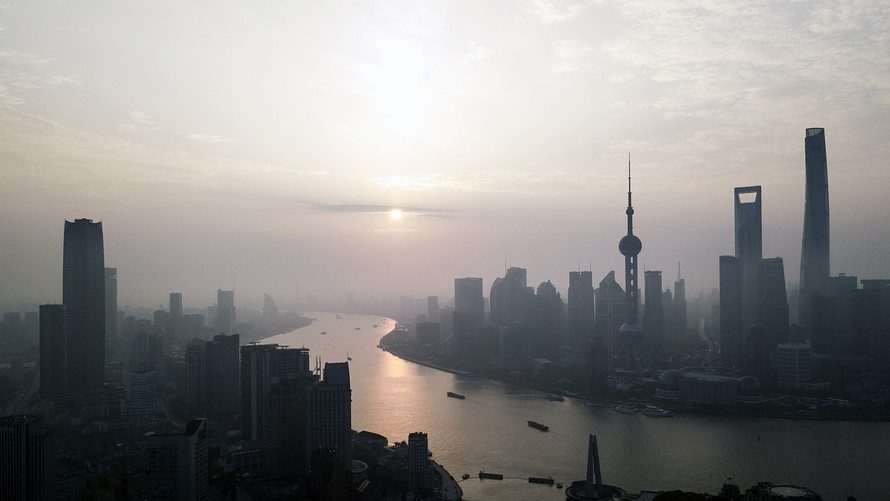 Asian markets struggled to recover Wednesday from the previous day’s losses, with indexes around the region mixed in early trading.

A day after posting its worst session in three months, Japan’s Nikkei NIK, +0.22%[6]   was down slightly in mid-day trading, after giving up early gains. Banking and shipping stocks led the way lower.

Read 918 times
Tweet
Published in Economics
More in this category: « US Army Seeks New Sub-Compact Weapons To Avoid "Increased Warfighter Casualties" People are getting loans to pay for their vacations »
back to top