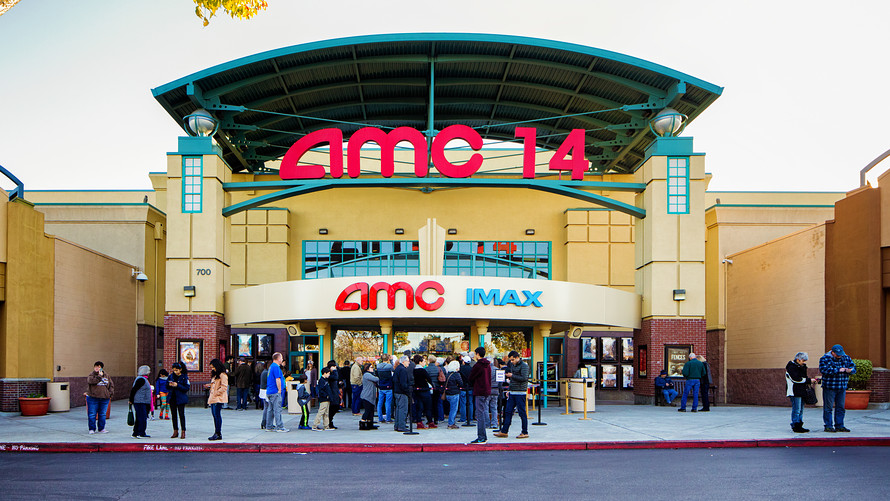 AMC AMC, +2.15%[1] revealed Wednesday[2] that it will begin offering its own movie-theater subscription service, to be called AMC Stubs A-List, later in June. The plan is designed to compete with MoviePass HMNY, -30.65%[3] which has attracted notoriety since it lowered its subscription service’s monthly price to $9.95 a month last year.

Here’s how these subscription plans compare when it comes to price, benefits and other features:

For $19.95 a month (plus tax), A-List members[9] can see three movies a week. Users can see more than one movie a day if they so choose (meaning double-features are a possibility) and see the same movie more than once. Users also can see any type of movie, including IMAX and 3D films, and purchase movie tickets in advance. Benefits reset every Friday, and members must commit to at...