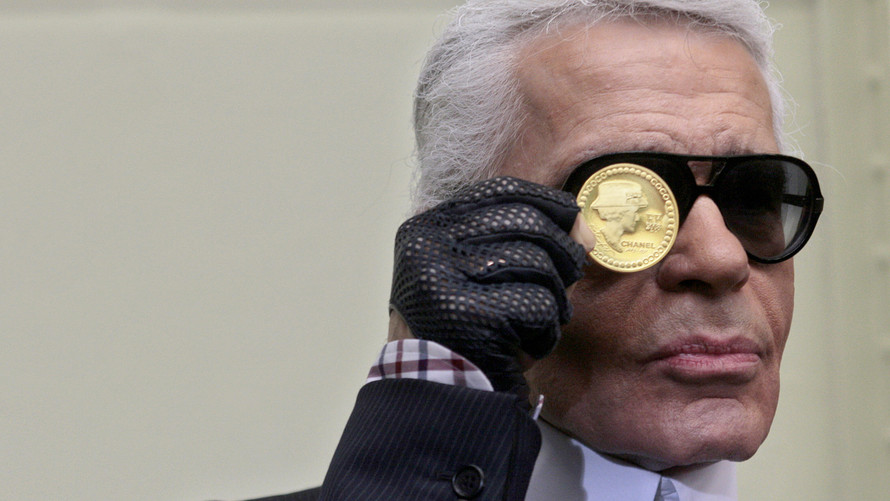 Gold futures edged higher on Friday, registered a decline for the week as investors focused on expectations for higher interest rates ahead, a headwind for metals, and the U.S. dollar, which has strengthened over the past month.

A popular gold exchange-traded fund, the SPDR Gold Shares GLD, +0.19%[2] meanwhile, aimed for a weekly decline of % and a decline of 2.4 so far in June.

Read: Here’s what may be eroding gold’s traditional haven status[3]

The yellow metal’s current downdraft comes amid an intensifying spat centered on import tariffs [4]between China and the U.S., the two largest economies in the world, that has commanded the market’s attention due to potential for a more serious dispute between the nation’s to ripple through global markets. Gold traders, however, have mostly dismissed those anxiety-provoking events that normally would be supportive of gold’s price to focus on a stronger buck and the prospect of central bank policy tightening taking hold in key developed markets.

Higher rates and a stronger dollar are headwinds for commodities because they don’t offer a yield and a strengthening buck tends to weigh on assets priced in the currency, making them more expensive for purchasers using other monetary units.

The Federal Reserve last week lifted interest rates[6] for a seventh time since 2015, and Chairman Jerome Powell recently emphasized that the health of the domestic economy [7]warrants further increases to benchmark rates. Meanwhile, European Central Bank President Mario Draghi outlined a path for the eurozone[8] to begin normalizing its monetary policy and roll back crisis-era initiatives, though he signaled that the ECB wouldn’t likely begin raising rates in Europe until later in 2019.