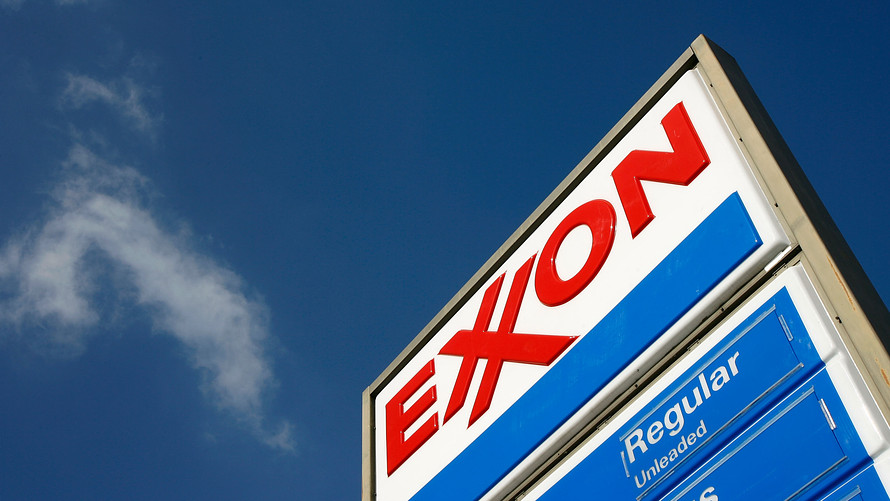 U.S. stock benchmarks ended mostly higher on Friday as an OPEC-inspired rally in energy shares helped the Dow industrials halt a lengthy slide, but equities rang up weekly losses in a period pockmarked by a series of trade-related spats.

What did the main benchmarks do?

All three benchmarks finished off their best levels of the day in the final minutes of trade. Friday’s trading also marked the annual reconstitution of the Russell Indexes, where the index provider makes rule-based changes to composition of its indexes.

For the week, the Dow closed off 2%, marking its largest weekly decline since March 23, and its second straight weekly fall. The S&P 500 lost 0.9% over that frame and the Nasdaq booked a weekly drop of 0.3%, ending its streak of weekly gains at four straight.

Investors have worried that trade tensions between the U.S. and major trading partners such as China and the European Union could develop into a big drag on the global economy. These concerns come as the U.S. economy, the world’s largest, is increasingly viewed as in the late stages of its expansion[5]. The EU has said it would begin implementing tariffs[6] on $3.2 billion in U.S. imports on Friday.