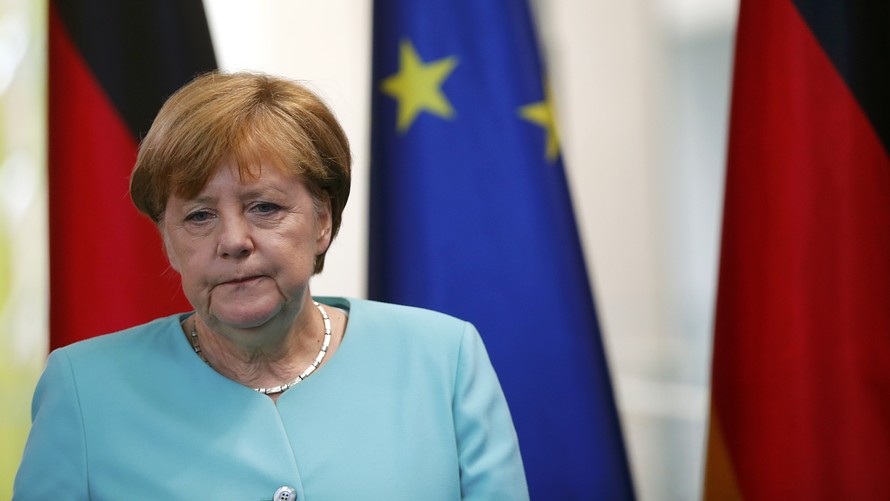 Throughout her 13 years in Germany’s highest office, Chancellor Angela Merkel has been the linchpin of German politics. Given Germany’s pre-eminence in the European Union, she is arguably the linchpin of European politics, too, having shepherded her country through crisis after crisis. From the 2008 financial crisis came an economic crisis, which in turn led to a social crisis and then, finally, a political crisis. The European Union, once a beacon of cooperation and progress, is rife with political parties that oppose many of the things the EU embodies — transnationalism, technocratic elite, etc.

These problems are fundamentally cultural, the consequence of the age-old tug of war between the new elite who are thought to have abandoned certain values and the old guard that clings to them. It is in this context that immigration has become such a divisive issue. The old guard believes that the possible transformation of values arising from immigration is insignificant. The new elite believe that the transformation of values is the point. It is a time not merely of disagreement but of deep, mutual contempt.

Over the past decade, Germany has been the bastion for the old elite. With the largest economy in Europe and the fourth largest in the world, it was a powerful one. It demanded unity and a commitment to the European project. It was deeply committed to the multilateralism and transnationalism of the European Union. It believed that Europe had a moral obligation to accept immigrants and that the European Union ought to have the power to define immigration levels and distribution. Germany was the European Union, at least how it was designed in 1992. Since then, the United Kingdom has voted to leave the EU, other members have flouted EU edicts, and separatist movements in several countries have become a serious concern.

These “anti-European” sentiments seeped into Germany and made themselves known in the most recent elections. The Alternative for Germany, or AfD — a party skeptical of the European Union, contemptuous of the Eurocratic elite, and committed to the idea of preserving German culture against immigration — went from nothing to the third-largest party in the parliament, opposing the principles laid down by Merkel, the EU’s sentinel in Berlin, and poaching members of her Christian Democratic Union and its sister party in Bavaria, the Christian Social Union (CSU). Merkel was able to form a government by bargaining with the Social Democratic Party, but it was a fragile government, one that isolated the AfD.

Anti-European sentiment would seep only further into Germany[1]. In recent weeks, the CSU announced that it may split with the CDU unless Merkel limits immigration in Germany. They are working on a solution, and maybe they will be successful.

To be sure, Germany has issues it must resolve. One is the economy. Germany needs the European Union to consume a large portion of German exports, since Germany’s industrial capacity outstrips its domestic appetite for goods....

More in this category: « These companies are expected to profit from Trump’s continued ‘zero-tolerance’ policy at the border Europe Warns Of An Upcoming "Trade Apocalypse" »