The Internet Party One citizen... one vote... zero government interference.
updated 10:48 PM, Jan 15, 2021 UTC
Headlines:
NRA files for bankruptcy, says it will reincorporate: The National Rifle Association said Friday it has filed for voluntary bankruptcy a
Crenshaw knocks Biden's stimulus: 'Stop plagiarizing: Rep. Dan Crenshaw (R-Texas) on Twitter Friday blasted President-elect Joe Biden'
NOT REAL NEWS: A look at what didn't happen this wee: A roundup of some of the most popular but completely untrue stories and visuals of
Market Snapshot: U.S. stocks slip as big banks kick : Stocks lose ground Friday after President-elect Joe Biden announced a $1.9 trillio
Newly sworn-in GOP senator suggests delaying inaugur: Newly sworn-in Sen. Tommy Tuberville (R-Ala.) on Wednesday suggested delaying Pres
A Message To Anyone Who Feels Like 'Winston' In Orwe: A Message To Anyone Who Feels Like 'Winston' In Orwell's 1984 Authored by Simon B 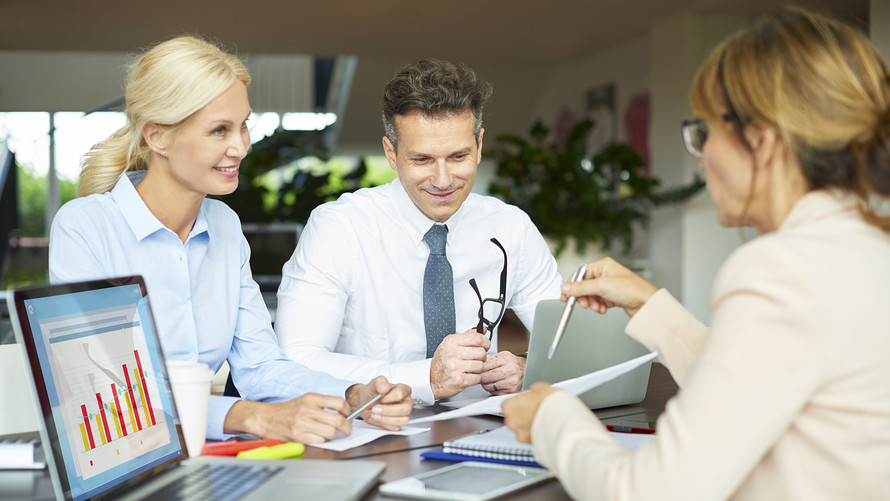 I test-drove it with some hypothetical cases. I also ran the same cases through another free calculator by Financial Engines[3]. Both calculators offer some advanced options. I left everything at the default settings.

This simplest case involves a single person who has never married.

Although Open Social Security suggested a slightly different starting date, it also shows if she starts at age 70 as suggested by the Financial Engines calculator, the total benefits are only 0.15% less in her lifetime. I wouldn’t lose sleep over whether the best time to start should really be 69 and 4 months or 70. Starting somewhere between 69 and 70 would be good.

The difference is only in when wife should start. Open Social Security shows having wife start at 65 as opposed to 62 and 1 month reduces the lifetime benefits by 0.8%. Again, because the difference is quite small, I would say both calculators point to the same direction. Whether wife should really start at 62, 65 or anywhere in between doesn’t matter that much.

In case 3, the gaps in age and earnings between husband and wife are larger. The estimated benefit for the lower-earning spouse is still more than 50% of that for the higher-earning spouse.

Open Social Security: Wife starts at age 62 and 1 month (husband is 68 and 1 month at that time); husband files a restricted application to claim spousal benefits at the same time. Husband switches to his own benefits at age 70.

The two calculators agree. In this case...

More in this category: « Consumer Confidence Disappoints In June, But Hope Remains Near 17-Year High Is Government Using Spy-Hubs In 8 AT&T Buildings Across The Country To Intercept Emails, Calls, And Texts? »