Anyone can be a millionaire — with the right mind-set 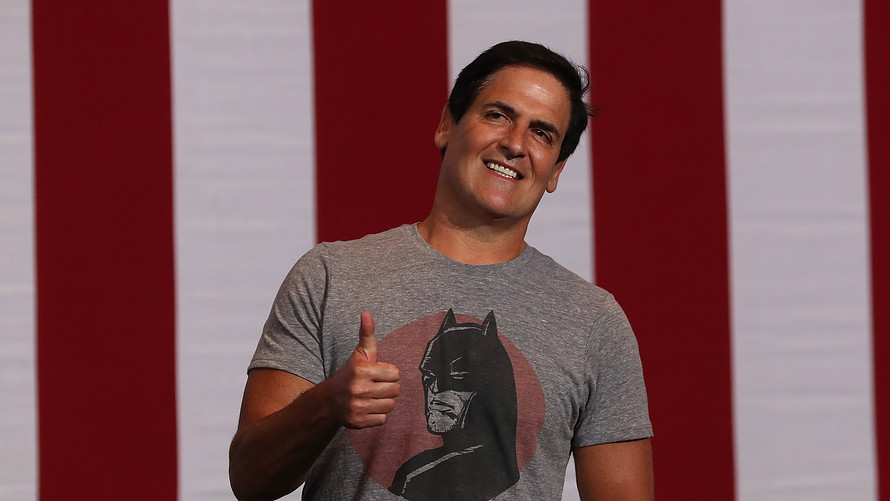 Mark Cuban once drove around a real hunk of junk — seriously. The billionaire Dallas Mavericks owner says the best pieces of investing advice he got when young was to be as poor as possible first.

The “Shark Tank” star these days doles out a lot of advice to young entrepreneurs on CNBC CMCSA, -0.27%[1] but he says it doesn’t take a million-dollar idea to become rich.

In fact, Cuban argues, anyone can be a millionaire if they have the right mind-set. It just takes time and frugality.

“When I was getting started, I used to read this book, ‘How to Retire at 35’,” Cuban told Money magazine.

The 1988 tome advised readers to save aggressively in order to gain financial independence. Used copies sell today for more than $7,000.

“The whole premise of the book was that if you could save up $1 million and live like a student, you could retire,” Cuban said.

“But you would have to have the discipline of saving. I believed heavily in that book. It was a big motivator for me,” he said.

“I did things like having five roommates and living off of macaroni and cheese, and I was very, very frugal. I had the worst possible car — those types of things.”

Life had other plans for Cuban. He made his first millions in the technology business and has since parlayed that stake into billions.

Scrappy startup founders with stars in their eyes fight to get on “Shark Tank” now, where Cuban and his castmates offer advice and compete to invest in fledgling companies.

Yet, he says, most people don’t have to be entrepreneurs to be financial winners. In fact, like his fellow billionaire and friend Warren Buffett, Cuban strongly endorses low-cost index funds as a way to build wealth.

“The key is living within your means. Saving money and putting some into a low-cost mutual fund — like an SPX SPX, +0.09%[2]  fund — and living as inexpensively as you possibly can, will pay off dividends,” Cuban says.

Read 977 times
Tweet
Published in Economics
More in this category: « Trump-Putin Summit Set Up, Details To Be Announced Thursday Supreme Court Justice Anthony Kennedy Is Retiring »
back to top