BJ’s Wholesale is going public again: 6 things to know about the Costco rival 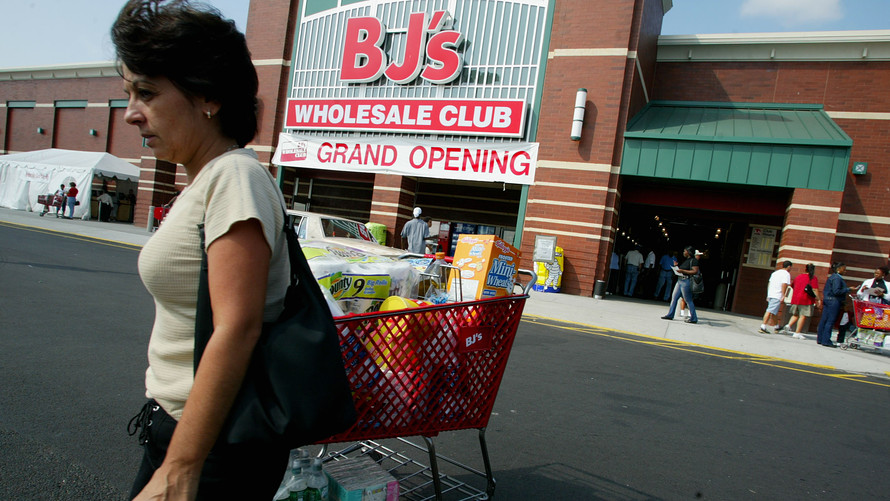 BJ’s Wholesale Club, operator of 215 warehouse clubs across 16 states largely along the U.S.’s eastern seaboard, is planning an initial public offering, returning to the public markets after a seven-year spell as a private company.

The company BJ, +0.00%[1] is offering 37.5 million shares priced at $17 each, which would raise about $637 million[2]. It is planning to use the proceeds to pay down debt. It is slated to be listed on the New York Stock Exchange starting Thursday under the ticker symbol “BJ.”

BJ’s was taken private in 2011 by private-equity firms Leonard Green & Partners L.P. and CVC Capital Partners in an all-cash deal valued at about $2.8 billion that saddled the company with more than $2 billion in debt. And while its prospectus[3] boasts of operating improvements made since then, the numbers are less than glowing. BJ’s had $12.5 billion in sales in fiscal 2018 through Feb. 3, but net income totaled just $50.3 million.

The company was an early adopter of the warehouse-club model and today counts more than 5 million members who pay annual fees of up to $110 to access its selection of groceries, consumables, general merchandise, gasoline and other services, according to its prospectus. BJ’s claims to offer 25% or more in savings on a basket of branded groceries as compared with traditional supermarkets and targets customers with annual income of about $75,000.

“In our core New England markets, which have high population density and generate a disproportionate part of U.S. GDP, we operate almost three times the number of clubs compared with the next largest warehouse club competitor,” says the prospectus.

Don’t miss: This is the one retail category that doesn’t have too many stores[5]

The warehouse clubs and supercenters segment of the retail industry had 2017 revenue of $456.8 billion, according to IbisWorld data, with food and beverages making up 40.8% of sales, home and appliances constituting 25.7% of revenue, and 17.6% of revenue coming from health, beauty and wellness sales.

Here are five things to know about BJ’s ahead of its IPO:

The existing owners will retain control

BJ’s is currently 98% owned by its private-equity sponsors,...

Read 1214 times
Tweet
Published in Economics
More in this category: « BOJ Is Now A Top-10 Shareholder In 40% Of All Japanese Companies; Owns 42% Of All Government Bonds Former Fox News exec Bill Shine may take reins at White House communications office »
back to top