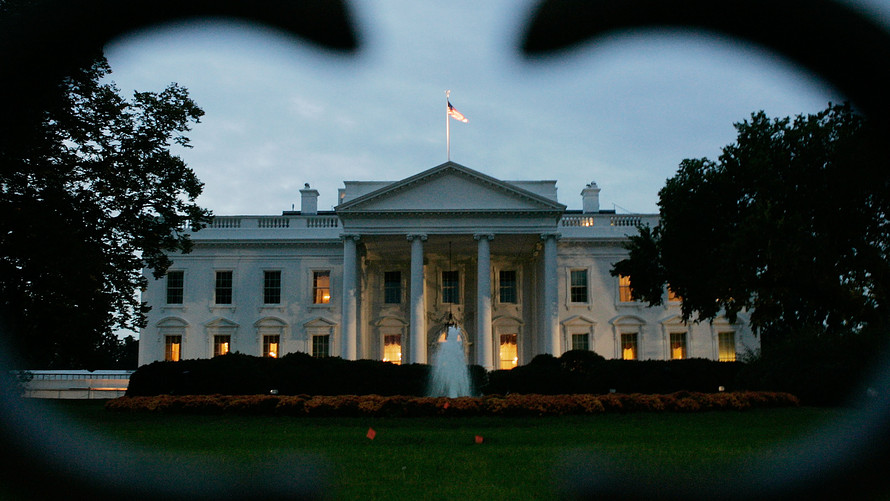 WASHINGTON — Former Fox News executive Bill Shine is expected to take a senior communications role in the White House, according to people familiar with the matter.

Shine isn’t expected to be formally appointed communications director, a job that has been vacant since March. But he is likely to serve as a deputy chief of staff with responsibilities that include overseeing the White House communications office, the people said.

Shine had long been mentioned as a candidate for the role of communications director. Fox News commentator Sean Hannity, who is close to Shine and to President Donald Trump, played a key role in orchestrating the process, a person familiar with the matter said.

Shine, one of the longest-serving executives at Fox News, left the company last year in one of a string of high-profile departures amid a sexual-harassment controversy that led the company to part ways with its former chairman and chief executive, the late Roger Ailes, and prime-time star anchor Bill O’Reilly — who had both at times advised the president. While Shine himself was never accused of harassment, in lawsuits, some Fox News talent and former executives have alleged that Shine ignored complaints of bad behavior by Ailes and enabled an environment that was hostile to women.

The SEC has had its own questions about LaCroix.[3] ...

More in this category: « BJ’s Wholesale is going public again: 6 things to know about the Costco rival Inside The Foiled Coup Attempt That Nearly Toppled Venezuelan President Nicolas Maduro »