The Internet Party One citizen... one vote... zero government interference.
updated 9:44 PM, Jan 22, 2022 UTC
Headlines:
Mask rules spark political games and a nasty environ: Rules instituted by Democrats requiring lawmakers to wear masks at the Capitol are
1 NYPD officer killed, 1 wounded in Friday night sho: A New York City Police officer was killed and another critically wounded while res
Democrats torn over pushing stolen-election narrativ: Senate Democrats say they share President Biden’s concern that the results of th
Maryland Redistricting: Crossing the Chesapeake: By Jacob Rubashkin As one of the few states in which Democrats had full control of
Dark Side Of Metaverse Exposed: Why Your Kids Need T: Dark Side Of Metaverse Exposed: Why Your Kids Need To Stay Away From VRChat Paren
McDonald’s employee in St. Louis is shot in French: Terika Clay was charged with first-degree assault and armed criminal action after 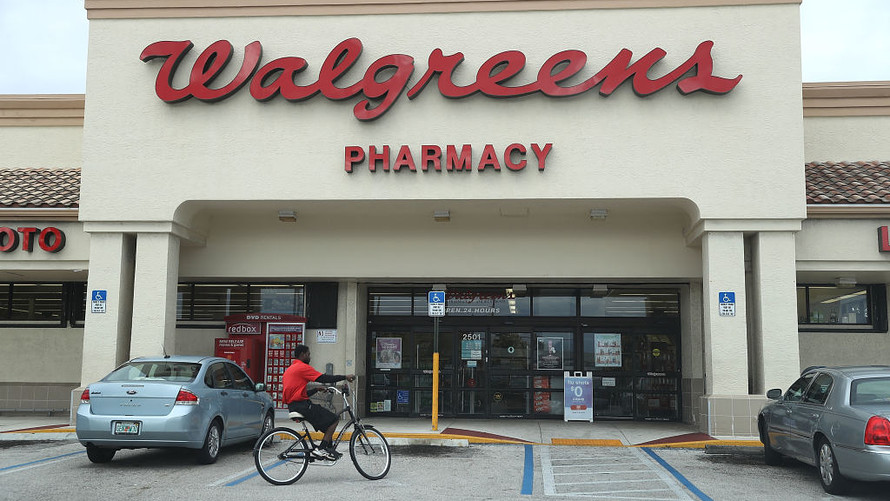 U.S. stock futures showed a small gain early Thursday, suggesting the Dow may rebound somewhat after falling in 10 of the past 12 sessions as trade-related worries weighed.

What are the main benchmarks doing?

The selloff in U.S. stocks that has been driven by trade-related fears might be abating Thursday, but the Dow is showing a 1.9% drop for the week as of Wednesday’s close, stretching its year-to-date decline to 2.3%. Investors are concerned that trade tensions sparked by American protectionism could turn into a big drag on the global economy.

A group representing major South Korean auto makers on Thursday asked the U.S for an exemption from a potential tariff on automobile imports, reportedly citing a security alliance and a bilateral trade deal[8].

On Wednesday, President Donald Trump’s administration seemed to back away from invoking executive authority[9] to impose a tough crackdown on Chinese investment in the U.S., but strategists are still sounding wary about what could be ahead.

“The bitter U.S.-China row could pick up steam anytime, so we would not bank too much on Trump’s current softening stance,” said Naeem Aslam, chief market analyst at Think Markets UK, in a note.

Opinion: 3 reasons why the U.S. will keep escalating its trade wars[10]

More in this category: « Turkey's European Dream May Be Over; Is The Sultan Ready For Eurasia? Ocasio-Cortez withholds support of Pelosi as House speaker | Trump to officiate at Foxconn groundbreaking »