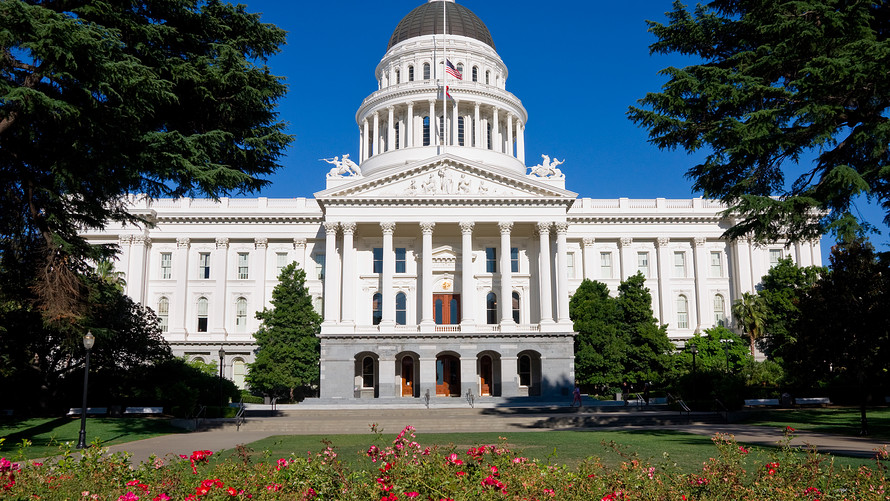 California lawmakers passed a data-privacy bill that grants consumers some of the most sweeping protections in the country, including the right to prohibit the sale of personal data to third parties and to opt out of sharing it altogether.

The legislation allows companies to charge consumers a premium if they don’t share their data. But it prohibits companies from imposing unfair price increases or delivering inferior service to those consumers.

By passing the bill, the legislature headed off a more restrictive ballot initiative that recently qualified to appear before voters in November.

The airline fee that exists for no apparent reason.[3] ...

Read 582 times
Tweet
Published in Economics
More in this category: « Cryptos Slide Accelerates Since Congress Warned Bitcoin Poses Threat To US Election "This Has Become An Issue" - Beijing Denies US Request For Talks Over Airline Dispute »
back to top