Down Under caps sunny quarter, as other Asia-Pacific markets stagger toward finish 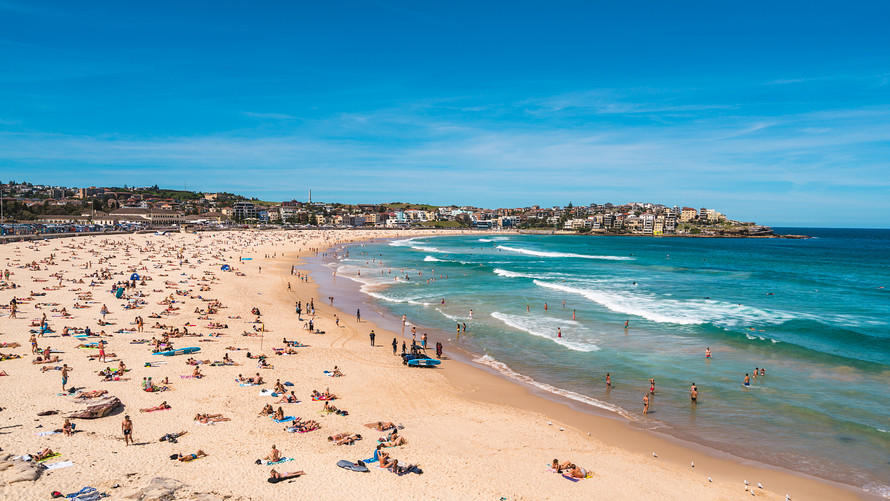 Asia-Pacific stocks were mixed on Friday, the last trading day of the quarter.

The second quarter was up and down for the region, but stocks Down Under emerged as stars with June’s outperformance, allowing New Zealand’s benchmark NZ50GR, -0.22%[1]   to log a series of record closing highs and Australia’s key index XJO, +0.18%[2]   to hit levels last seen at the start of 2008. Both were up 0.2% Friday morning.