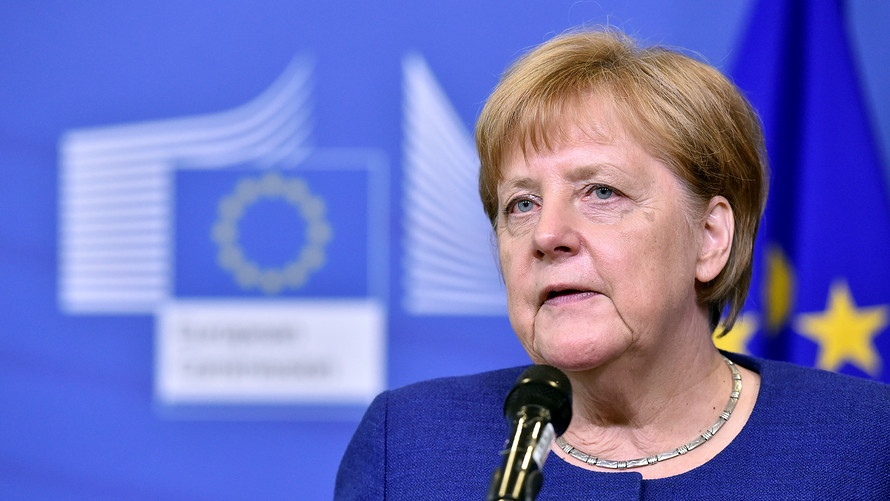 German blue-chips outperformed most other European benchmarks, finding relief after German Chancellor Merkel and her Interior Minister Horst Seehofer reached a last-minute agreement late Monday for tighter control over immigration[8]. Merkel said the deal is a “really good compromise” that should help regulate movement of asylum seekers within the European Union without creating tensions with Germany’s neighbors.

Merkel’s disagreement with her coalition partner threatened to lead to the collapse of her government, which is a partnership between her Christian Democrats (CDU), Seehofer’s Christian Social Union (CSU) and the Social Democrats (SPD). There may still be a risk, as the SPD is expected to meet Tuesday to discuss whether it approves of the migration agreement.

Check out: Germany’s clash over immigration matters for markets — here’s why[9]

Markets overall appeared for now to set aside turmoil surrounding the U.S. and its dissatisfaction over global trade relationships. The European Union has threatened $300 billion[10] in fresh tariffs against U.S. products if U.S. President Donald Trump follows through on levies...

More in this category: « CAC Is A Four-Letter Word: Italian Debt - A Financial Disaster Waiting To Happen Here’s the updated list of 78 stores Sears is closing in September »