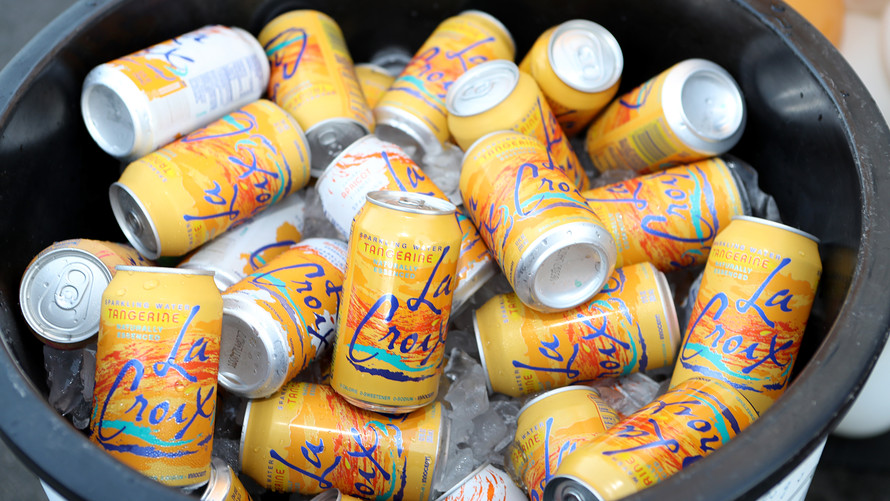 Two pilots have filed lawsuits alleging sexual harassment by the billionaire behind LaCroix sparkling water, claiming 82-year-old Nick A. Caporella inappropriately touched them on multiple trips while they were flying with him in the cockpit of his business jet.

The allegations by the former employees, both men, were made in lawsuits filed in the past two years in Florida and naming both the chief executive and National Beverage Corp. as defendants. Caporella is the chairman, chief executive and controlling shareholder of National Beverage FIZZ, +1.85%[1]  , which has a market value of $5 billion, thanks to surging LaCroix sales.

Caporella, a rare CEO who also pilots the corporate jet, and the company have denied the allegations in court documents. The suits claim the unwanted touching occurred on more than 30 trips from 2014 to 2016.

Glenn Waldman, an attorney for Caporella and National Beverage, called the allegations false and “scurrilous.” The lawyer said the company’s management hired him to conduct an investigation and he determined the allegations were meritless. He said the plaintiffs were targeting the CEO because he is wealthy and in his 80s.

Shares of National Beverage fell more than 1.5% after hours.

Tech’s ‘dirty secret’: The app developers sifting through your Gmail.[3]

Why are there so many robocalls? Here’s what you can do about them.[4] ...

Read 435 times
Tweet
Published in Economics
More in this category: « Tesla Compared To Theranos After Musk Halted Critical Brake Test To Boost Output Trump Reverses Obama-Era Policies On Use Of Race In College Admissions »
back to top