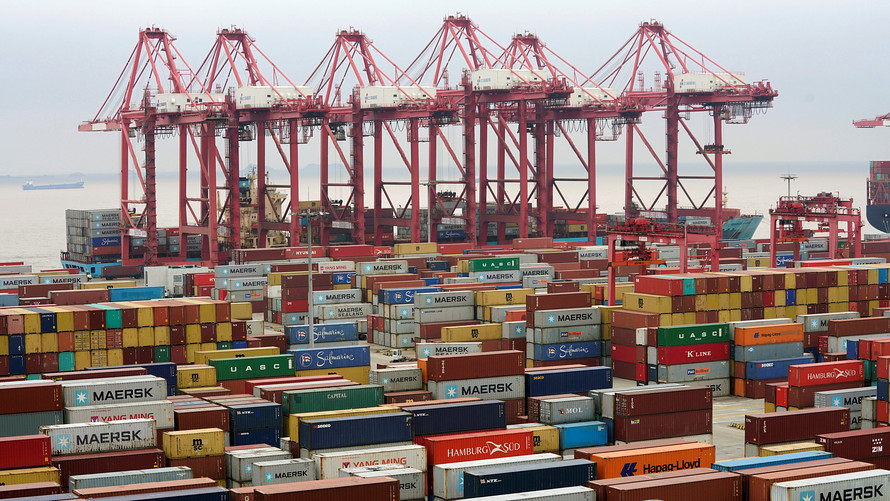 The U.S. slapped levies on $34 billion of China’s exports at midnight Thursday, the first tangible shot in a trade battle both sides are preparing to keep fighting for months if not years.

In Beijing, a few minutes later, China’s Commerce Ministry issued a statement, accusing the U.S. of “launching the largest trade war in economic history to date.” In response, it said, China is “being forced to strike back as necessary.”

President Xi Jinping has instructed various levels of government to get ready for a full-bore trade war, according to Chinese officials. “With his tariff threats, Trump is posing an unprecedented challenge to the leadership,” said Zhu Feng, a professor of international relations at Nanjing University, referring to President Donald Trump.

More in this category: « Escobar: Eagle-Meets-Bear & The Syria Tug-Of-War Craig Murray: No Need For NATO »