Buy the dip with Glencore’s stock? Here’s the case for holding off 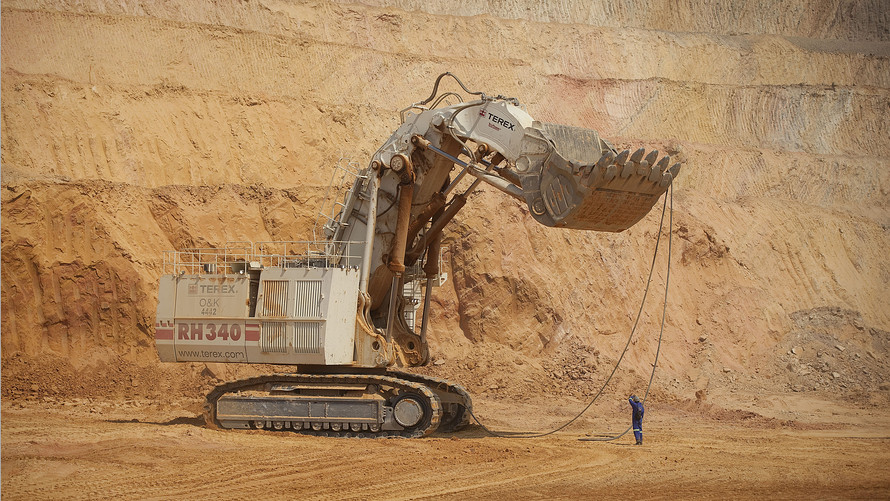 There’s nothing like a U.S. Justice Department subpoena for sparking a selloff in a stock. That’s exactly what Glencore shares suffered through last week.

For investors, the decline, which took the stock down by as much as 13% intraday Tuesday, raises the question of whether it’s time to buy the dip. There’s a good case for holding off, especially as this latest development follows other legal problems.

Bears also warn that Chinese demand looks set to weaken, and that the stock seems stretched after a runup over the past couple of years fueled in part by optimism about Glencore’s GLEN, +0.87%[1] production of cobalt, a key component in electric-vehicle batteries.

Check out: This stock looks like a promising bet on electric cars — and it’s not Tesla[2]

The FTSE 100 component disclosed on Tuesday that the DOJ had subpoenaed Glencore[3], seeking records related to compliance with U.S. corruption and money-laundering laws. The request targets Glencore’s operations in the Democratic Republic of Congo, Nigeria, and Venezuela from 2007 to the present day. And it prompted Glencore watchers to bring up its other challenges, which include a former Israeli business partner who’s been sanctioned by the U.S. for alleged corruption in the Congo, as well as the company’s stake in a Russian aluminum giant hit with U.S. sanctions[4].

“It’s part of the risk that comes with owning Glencore. It operates in some interesting jurisdictions where some peers won’t go,” Morningstar analyst Mathew Hodge tells Barron’s. Glencore’s history of controversies led Morningstar to apply a discount to its valuation for the stock. The research firm gives the stock a downbeat rating of two out of five stars and sees a fair value of 250 pence ($3.31), implying a drop of 24% from its recent print around 330 pence. A fall to 250 pence would put Glencore’s shares back at prices last seen in November 2016, but still above their sub-100-pence levels of January 2016.

Worries about China, the world’s No. 1 commodities consumer, make Hodge bearish on Glencore. China’s recent bout of growth was fueled by ever-increasing debt, and weaker Chinese demand lies ahead, the analyst cautions. “The market has really gotten quite optimistic on this stock in the past two years. All those 2015 concerns about the structural issues in China have rarely been talked about, but none of them have really been addressed,” he says.

Don’t miss: Here’s how commodities performed in 2018’s first half[5]

The recent tumble is “in all likelihood overdone on a standalone, fundamental basis,” say analysts Ben Davis...

Read 920 times
Tweet
Published in Economics
More in this category: « How The United Kingdom Became A Police State Who's Running With The Bulls In Pamplona? (Spoiler Alert: A Lot Of Americans?) »
back to top