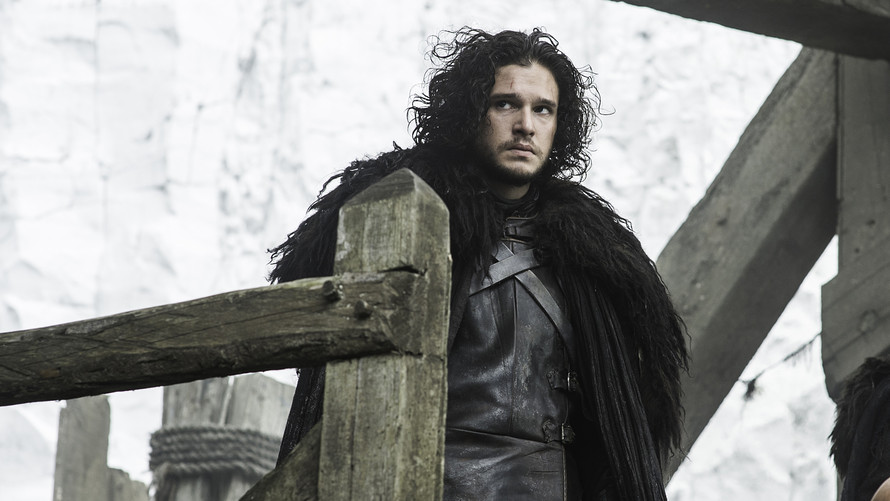 Winter is coming for HBO.

Only instead of an army of the undead, it’s corporate bean-counters seeking more “engagement.”

The premium cable network known for hits such as “Game of Thrones” and “Westworld” is going to face “a tough year” ahead as it changes direction under AT&T Inc. T, +0.25%[1]  , its new corporate owner, according to a New York Times report [2]Sunday.

Last month, AT&T completed its acquisition [3]of Time Warner Inc. for $85.4 billion. The Times said John Stankey, a longtime AT&T executive who has taken over Warner Media, which runs HBO, recently told a town-hall gathering of HBO employees that change is needed, and AT&T does not intend on being a passive owner.

The days of being a boutique network appear to be over, as Stankey told employees that in order to compete with the likes of Netflix Inc. NFLX, +2.47%[4]   in today’s media environment, the network needs to offer significantly more shows and attract a significantly larger audience, according to the Times. He also reportedly said AT&T intends to spend more money to boost HBO’s content.

HBO has long been known for favoring quality over quantity, winning more Emmy Awards than any other network over the past 16 years. Yet it has only a handful of regular series airing outside its traditional Sunday-night stronghold. That, it seems, is about to change.

“I want more hours of engagement. Why are more hours of engagement important? Because you get more data and information about a customer that then allows you to do things like monetize through alternate models of advertising as well as subscriptions,” Stankey said, according to the Times. “We now need to figure out how to expand the aperture of it without losing the quality.”

Read 911 times
Tweet
Published in Economics
More in this category: « The Economic History Of The World In One Minute "Dark Path Ahead": Why American Farmers Dread The Trade War »
back to top