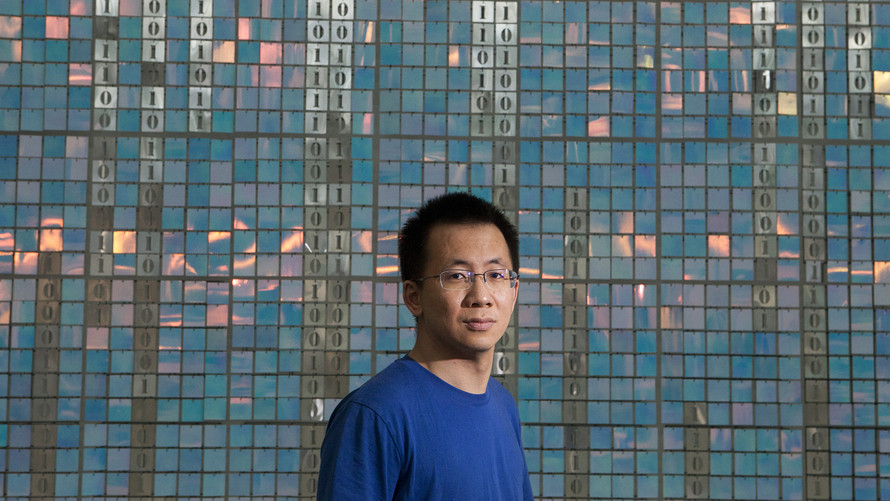 The owner of China’s most popular news-aggregation app is holding discussions about a multibillion-dollar initial public offering that could take place this year, according to people familiar with the matter.

Beijing Bytedance Technology Co. is considering a Hong Kong IPO that may value it at over $45 billion, the people said. It isn’t clear how much Bytedance intends to raise, but it would join a rush of Chinese internet and technology startups going public.

Bytedance’s potential listing shows both the eagerness of Chinese tech companies to go public and the continued appetite for such IPOs, especially those helping to transform the consumer landscape.

The six-year-old company owns Jinri Toutiao — “Today’s Headlines” — a mobile app that provides news headlines and third-party content for millions of Chinese, based on their interests and viewing history. It also owns two popular short-video apps in China, and last year acquired Musical.ly, a U.S. short-video streaming app, for close to $1 billion.

Why men are wearing watches that don’t tell time.[2]

Read 1059 times
Tweet
Published in Economics
More in this category: « "Fu*k You I Quit": Sell-Side Analyst Destroys Boss's Office Before Resigning The Star Wars Franchise And Consumer Sovereignty »
back to top