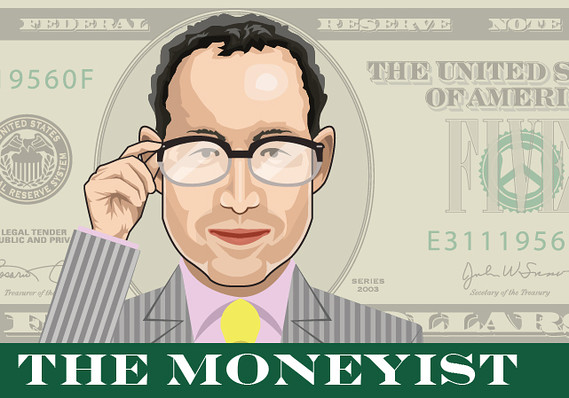 Dear Moneyist, My parents both passed away: my dad in 2004 and my mom in 2012. Dad had put their house in my youngest sister’s name before he died. It was in their will that, if anything were to happen to them, their house was to be sold and split between the kids. Well, my youngest sister did not seek the house when my mom passed but, instead, rented it out for four years and pocketed the rent money. She has her own house and, last year, she sold my parents’ house and told us there was no money there. So we didn’t get a thing from it. She is a nurse. When my parents’ house sold she put her house up for sale and she has since moved to Florida. She and my parents both lived in Alabama. I am in Kentucky. Don’t miss: After my father died, my brother has been bullying me to lend him money [1] I am just wondering if we can do anything about this to straighten it out. Mom and dad had six kids still living when this happened and it seems like she is the only one who benefited from it. Don’t get me wrong: I would much rather have my parents here, but she also should have done the right thing. Can you give me any advice? Devoted daughter, betrayed sister Dear Devoted, If your sister’s name alone was on the deed of your family home, the home would no longer have belonged to your father and, therefore, no one else in your family would stand to inherit it. A quitclaim is the most common way to transfer a property between family members. Any transfer of ownership should have been entered into the public record before your father died[2]. If your father’s name was on the deed of the house along with your sister’s name, it seems more likely that she inherited 50% of the house and the other half would be divided equally between the family. Have you spoken to your family’s attorney? Have you seen these documents? Are you taking your sister at her word? Are you willing to pursue her through the courts, if you believe she has done anything illegal? Also see: I kept $20,000 from my mom’s estate — now my siblings are threatening to sue[3] You have another complication. A lot of time has passed. There is a statute of limitations to contest a will in Alabama where your father died. According to the Alabama Supreme Cour[4]t: “A will contest may proceed even if beneficiaries under the will are not added as parties to the contest within six months of the will’s admission to probate.” So your decision may be made for you, unfortunately. The time may have come to let this and your sister...