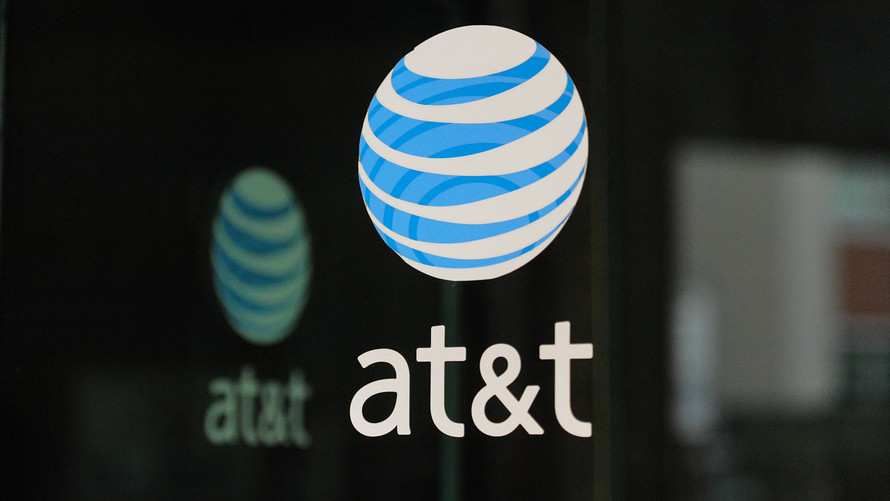 WASHINGTON — The Justice Department is trying to undo AT&T Inc.’s purchase of Time Warner Inc., appealing the ruling that last month struck down one of the era’s highest-profile antitrust challenges.

The government initiated the appeal Thursday with a two-page notice in federal court, a month after U.S. District Judge Richard Leon rejected Justice Department arguments that the more than $80 billion cash-and-stock deal would suppress competition in the pay-TV industry.

AT&T T, +1.13%[1]   closed the acquisition a short time after Leon’s ruling, but agreed to keep Time Warner’s cable networks in a business unit separate from AT&T’s communication assets for now, in case the government chose to appeal.

The appeal won’t change anything at AT&T while the district court’s ruling remains in effect, but comes as an unwelcome distraction for the company, where executives were eager to plunge into the high-profile world of show business. The matter now goes to the U.S. Court of Appeals for the District of Columbia Circuit, where a three-judge panel will consider the Justice Department’s claims that Judge Leon was incorrect. The appeals process could take many months, leaving lingering uncertainty over AT&T’s plans.