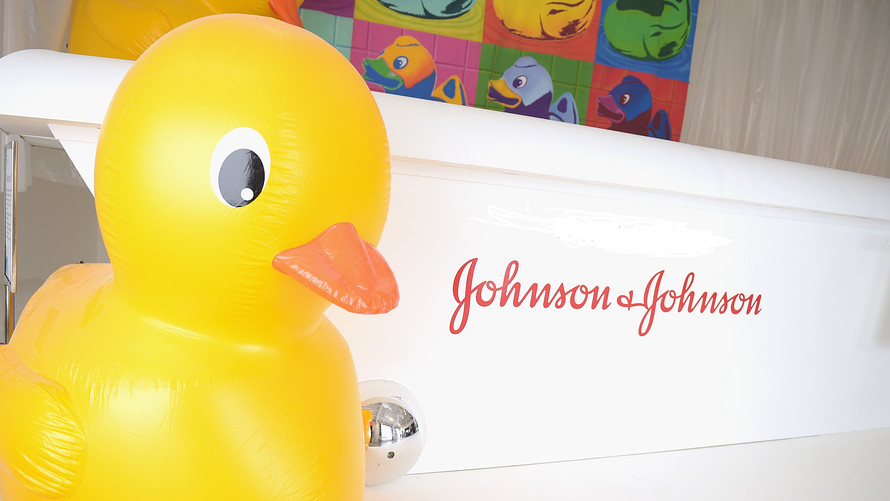 A jury in St. Louis found Thursday that Johnson & Johnson should pay $4.69 billion in damages to 22 women and their families who blamed ovarian-cancer cases on asbestos in the company’s iconic baby powder, the biggest single verdict in such cases so far.

The jury awarded $550 million and later added $4.14 billion in punitive damages against the company for allegedly failing to warn that its talcum powder raised the risk of ovarian cancer.

J&J JNJ, +1.20%[1]   said it was “deeply disappointed” with the verdict, which the company said was the product of a “fundamentally unfair process” and plans to appeal.

Punitive damages, especially those many times higher than the compensatory damages, are often reduced by the trial judge or reversed on appeal. The company has been fighting more than 9,000 talcum-powder lawsuits with mixed success. It says its signature powder has always been safe and asbestos-free.

More in this category: « Facebook Users Marked With "Treason" Label Another Billionaire Warns "We're Running Out Of Gold" »